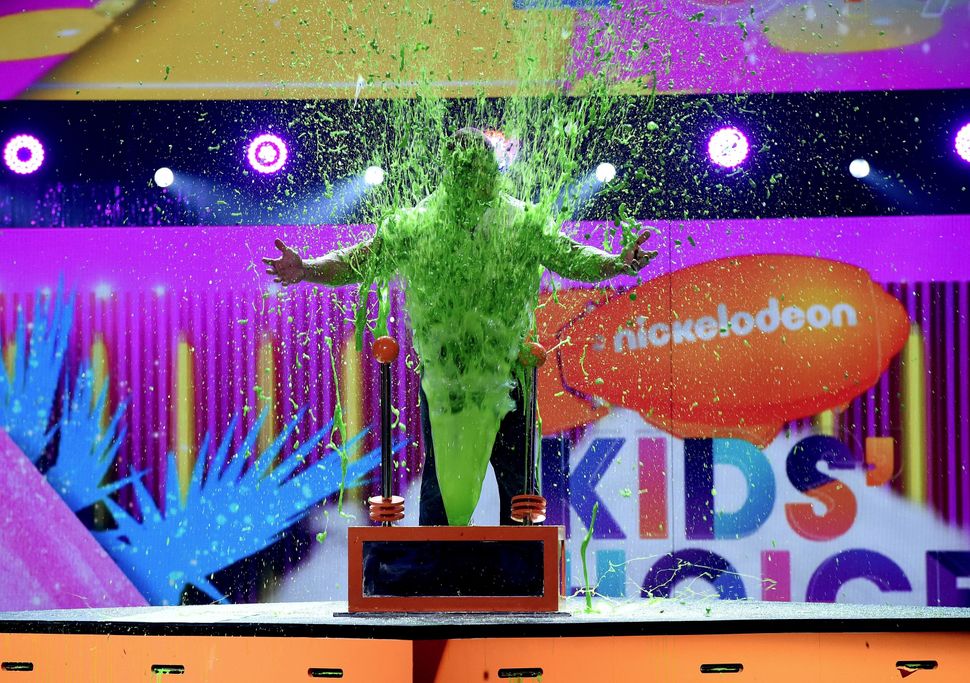 Nickelodeon’s secret recipe for the slime that taught you that humiliation is funny when it’s happening to someone else is officially a secret no more.

The former host of “Double Dare”, the show that urged children to partake in dangerous stunts in exchange for money and praise, blabbed Nickelodeon’s secret to the world in an interview with Tech Insider.

“There’s all these recipes online that have nothing to do with what we used as real slime,” said Marc Summers. “It started off with vanilla pudding, apple sauce, green food coloring and a little oatmeal.”

If having the kids around the house is exhausting you this summer, give yourself a little break and whip up some of this authentic Nickelodeon slime. They’ll be busy using it to humiliate the neighbor children for hours. 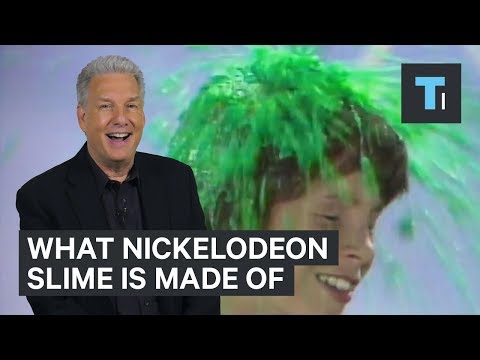