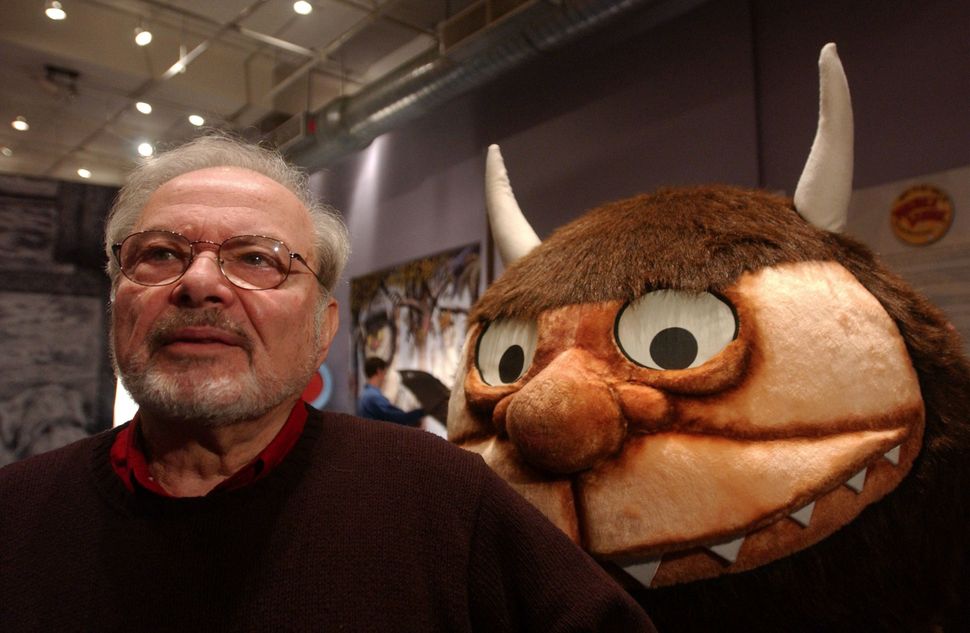 Few of us born after 1963 are without memories of our parents reading Maurice Sendak’s “Where The Wild Things Are” to us. The children’s author fit right into an era when a healthy fear of monsters was considered good for the soul.

Sendak, a Polish-American Jew who was deeply affected by the loss of many loved ones in the Holocaust, died in 2012 at the age of 83 but his catalogue may not be finished yet. A never-before-seen manuscript, replete with illustrations, was discovered last year by Lynn Caponera, president of the Maurice Sendak Foundation.

“I read it in disbelief,” said di Capua in an interview with Publisher’s Weekly. “What a miracle to find this buried treasure in the archives. To think something as good as this has been lying around there gathering dust.”

The book, titled “Presto and Zesto in Limboland”, is a collaboration between Sendak and his pal, Arthur Yorinks, with whom he collaborated on two other children’s books, “The Miami Giant” and “Mommy.”

Publisher’s Weekly also reports that Sendak was distracted from publishing the book due to an obsession with “Brundibar”, the book Sendak created with playwright Tony Kushner about an opera performed by children at a Nazi concentration camp.

“Presto and Zesto In Limboland” is set to be published in fall 2018.