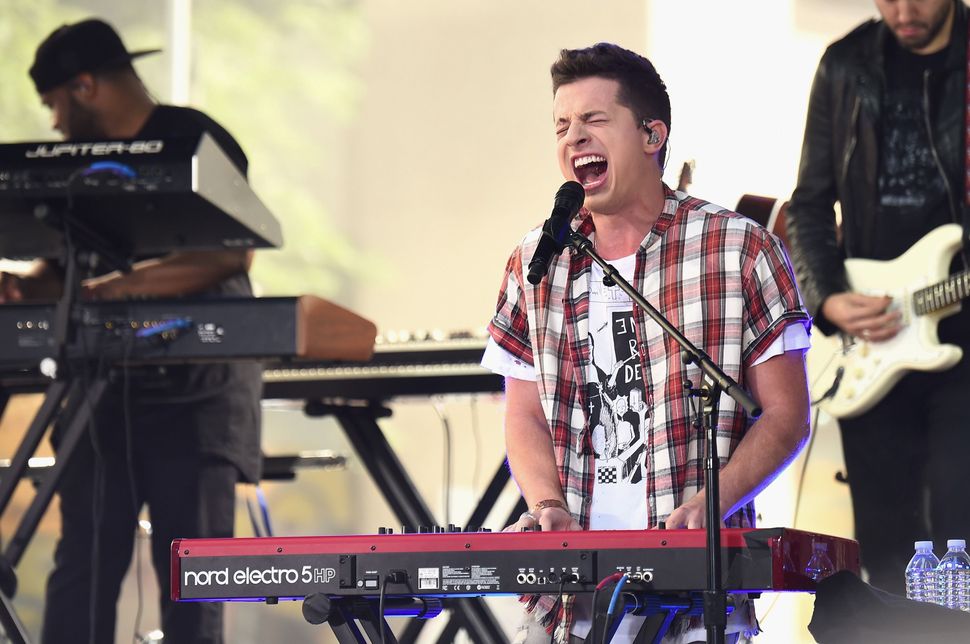 Among the many, many hundreds of thousands of videos on YouTube, the collaboration between rapper Wiz Khalifa and Jewish singer Charlie Puth has garnered the most views.

“See You Again” is an ode to actor Paul Walker, the stupendously sexy “Fast and Furious” star who died in a fiery car crash in 2013. The song was commissioned for the seventh “Furious” film, shot just before Walker’s death.

The song was Puth’s debut and it remains his most successful single, although he’s gone on to collaborate with artists like Selena Gomez and Meghan Trainor since.

Fascinatingly, the video strips “Gangnam Style”, a video that seems to have followed the perfect formula for virality, of the top honor. The reason for any video’s virality can never be perfectly pinned down but at least one Forward staff members thinks “See You Again” was boosted by the thousands of funerals at which it was played. This old Slate article seems to agree.

You can watch the video below.