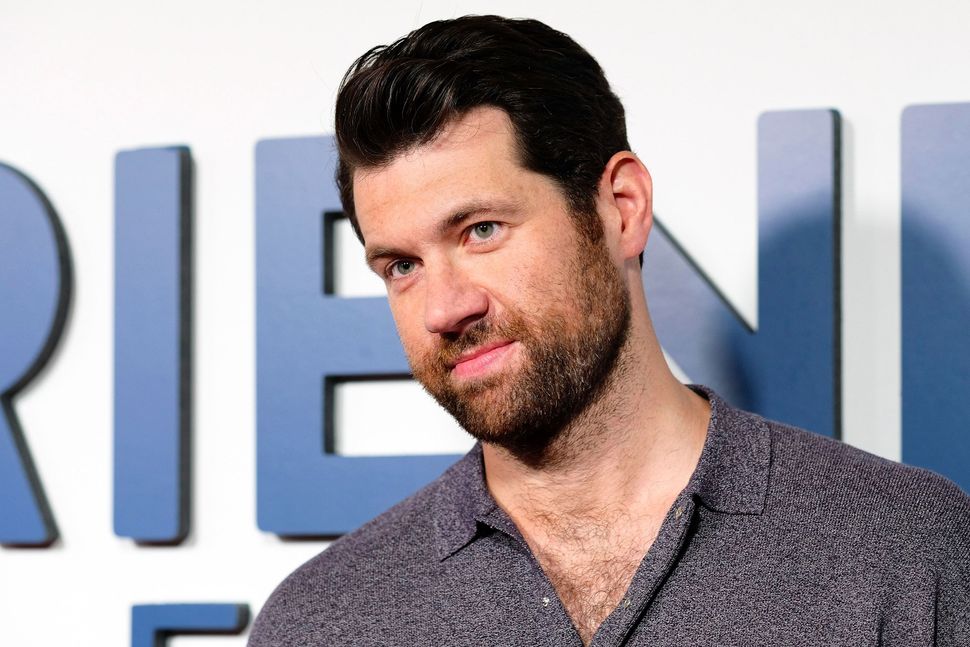 It’s weird to think of raucous comedians like Billy Eichner and Joan Rivers as serious professionals with a deep knowledge of their craft but that’s exactly what both of them are. Rivers famously started doing stand up comedy only to support her pursuit of a serious acting career (a personal favorite fun fact) and Eichner’s dreams as a youth included studying film at New York University (he ended up studying theater at Northwestern).

So it makes sense that the best career advice Eichner ever received came from Rivers, a woman whose dream of becoming a serious dramatic actress was overshadowed by her success as one of the first (and raunchiest) female comedians of her time to have the kind of career that was once reserved exclusively for men.

In an interview with Money Magazine, Eichner said of Rivers’ advice, “I was really starting to get frustrated because everyone was like ‘you’re this’, ‘you’re that’, ‘you’re so great’ blah blah blah. Well, no one’s giving me a job so how great can I be? But then Joan sat me down over martinis one night and she said, ‘It’s going to take one person to pick you up and just put you in the right thing.’ It turned out though that I was the person to put me in the thing.”

Like so many other modern comedians — the “Broad City” babes come to mind as a stand out example — Eichner started studying the art of improvisation at Upright Citizens Brigade in New York City and shared original work on the Internet until, finally, the right person noticed him. That led to Eichner’s one man show “Billy on the Street” and, later on, to “Difficult People”, the Hulu sitcom he co-created with Julie Klausner. Now, he’s been nominated for an Emmy — a sign that he has, definitely, made it.

You can read the entire interview here.