Sarah Silverman Is Uniting Every Living Disney Princess In One Movie 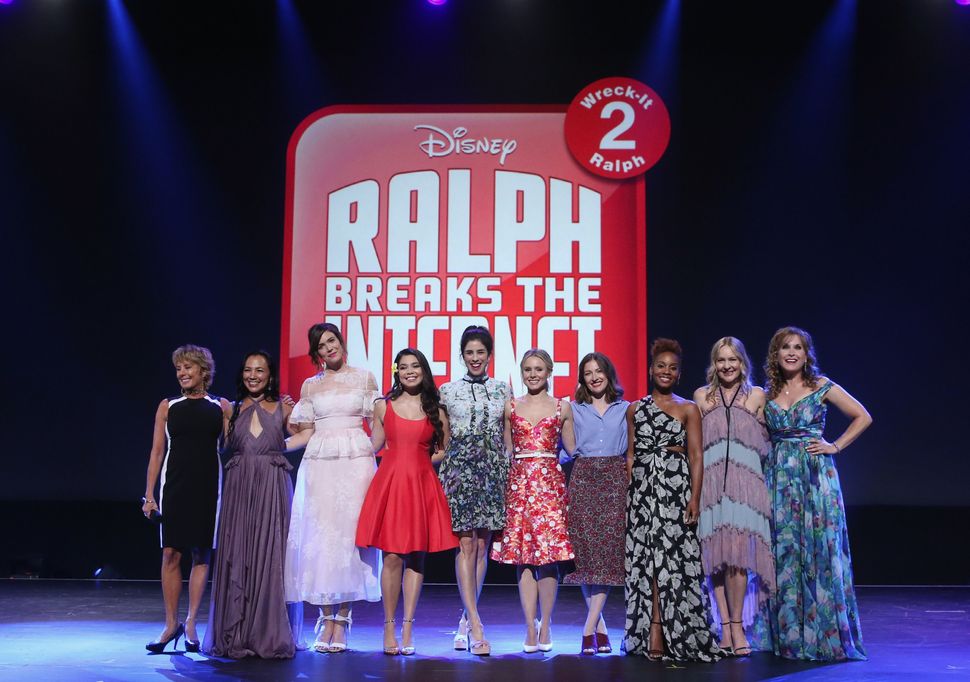 Sarah Silverman: creator of “Jesus Is Magic”, lover of fart-jokes, author of autobiography “The Bedwetter”, and princess?

The truth is sometimes stranger than fiction—even fiction made up by Disney.

In the upcoming animated movie “Ralph Breaks The Internet: Wreck It Ralph 2”, every living woman who has voiced a Disney princess will unite for a scene with Sarah Silverman’s character, Princess Vanellope Von Schweetz.

That’s right. The potty-mouthed, self-identified “Jewess” is now one of the world’s foremost princesses.

Apparently, the sequel to Disney’s 2012 hit “Wreck It Ralph” will feature Silverman’s character alongside John C. Reilly traveling through the internet, where they eventually stumble upon the gang of princesses. According to USA Today, Vanellope convinces the princess coalition to let their hair down Rapunzel-style, with Elsa even donning a Nike shirt with the slogan, “Just Let It Go.”

Like a chirpy, glossy-haired United Nations, the beloved voices behind ten of the princesses met for one extremely magical photo-opportunity. See how many you can recognize: 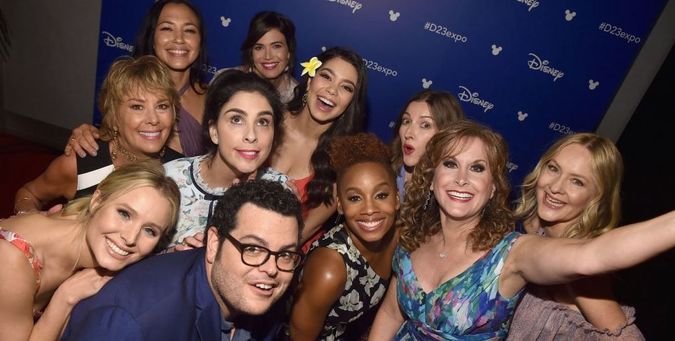 Bonus: Josh Gad, one of our favorite Jews and even more beloved snowmen, Olaf.

Sarah Silverman Is Uniting Every Living Disney Princess In One Movie