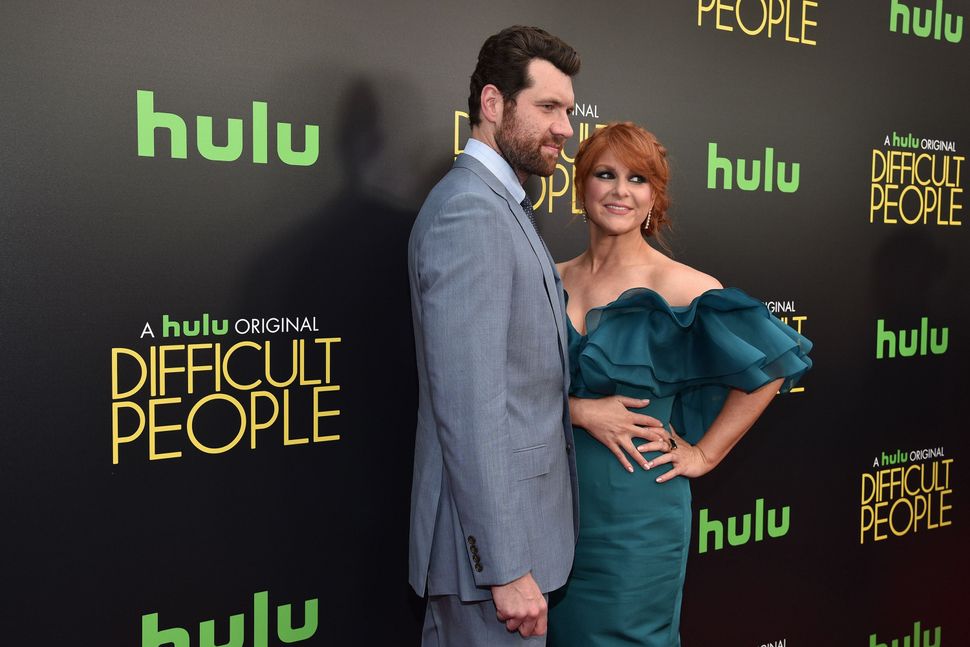 Billy Eichner and Julie Klausner’s Hulu original series “Difficult People” returns for a third lap around the sun August 8th and if the trailer is any indication of what we should expect, this season is going to be the most hilarious yet.

“Difficult People” is the love child of Eichner, best known for his Emmy-nominated show “Billy On The Street”, and Klausner, best known for her perfectly unrelatable podcast “How Was Your Week”, and it’s a sitcom that caters primarily to pop culture fanatics who cover up their insecurities by knowing lots of facts and having lots of opinions (in a good way!!!).

Check out the trailer below for a Maury cameo, a “RuPaul’s Drag Race” audition outfit, and a multitude of sex toy physical comedy stunts.