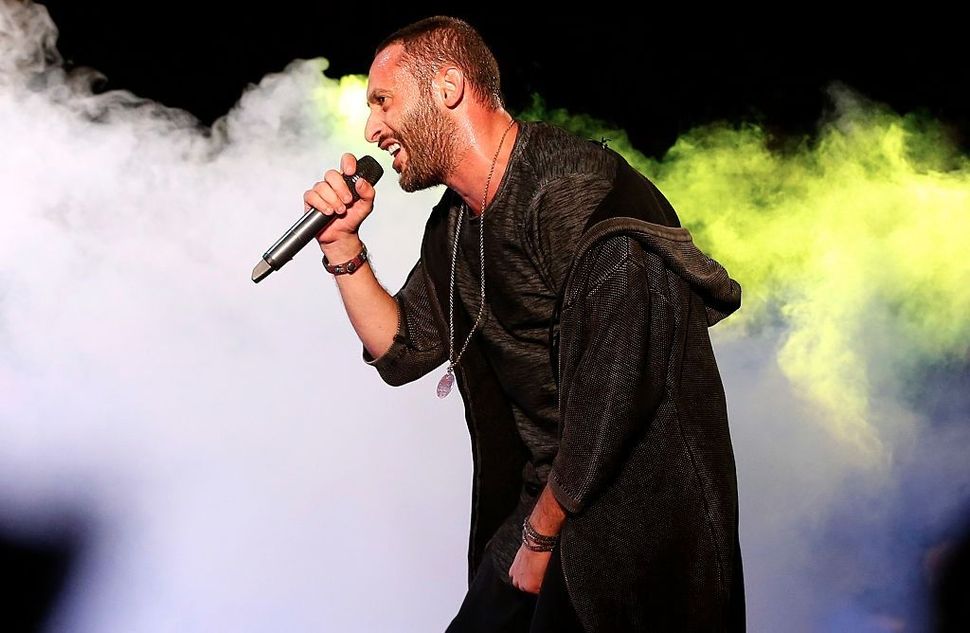 “Mama, I Fell In Love With A Jew” — the words your mother always wanted to hear, right?

Not if you’re a Palestinian, most likely.

Tamer Nafar and Mahmood Jrere of the Palestinian rap group DAM recently released a music video of their song, “Mama, I Fell In Love With A Jew.”

Though humorous, the song contains quite the political bite. In an interview with Haaretz, Nafar explained, “It’s just making fun of people who say, ‘come on, can’t you just be together and just solve the problems? We refuse to talk about co-existence when we don’t exist.’”

In the first verse, Nafar sets the scene:

In the elevator, no electricity/ Between us, there was electricity/ Was it meant to be? Could she be the one?/ Her name is not Janie but she’s got a gun/

“Yes we are in the same elevator in the same situation and in the same country,” commented Nafar, “but it doesn’t mean that we are equal.”

[Do I speak Hebrew? A bit hard for me/ “Yes Avodah?” Means you gotta job for me?/ Does she speak Arabic? She said a word or two/ “Wafek Ya Batukhak” means freeze or I shoot/

The macabre love story unfolds with lines like “I said 69, she heard 67” and “All I wanna make is sweet love/ But if you want tough love too/ For a change can I be the one to handcuff you?”

The music video depicts a Palestinian and a female soldier at an elevator, who blindfolds him. When she’s outside the uniform, however, the man and woman fall in love. “It’s not ‘I’m in love with an Israeli,’” explained Nafar, “it’s ‘I’m in love with a Jew.’ It’s actually to make that separation.”

Already, the rap duo have performed the song at an interfaith wedding in Israel — even with the political connotations. “You [Israelis] won’t go and study our literature, you won’t look at us as a culture, you look at us as a case to spy on,” said Nafar. “So you cannot talk to me about co-existence when you’re holding the gun.”

Wow. And at first, I assumed this was some humorous reverse tale of the “Palestinian Chicken” episode of Curb Your Enthusiasm, in which Larry says a Palestinian woman who “doesn’t even acknowledge your right to exist — that’s a turn-on.”

Larry was just in it for the gags. DAM, however, have a message not just for their mother, but for the world. 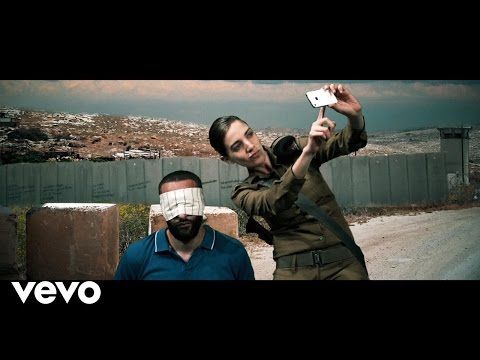