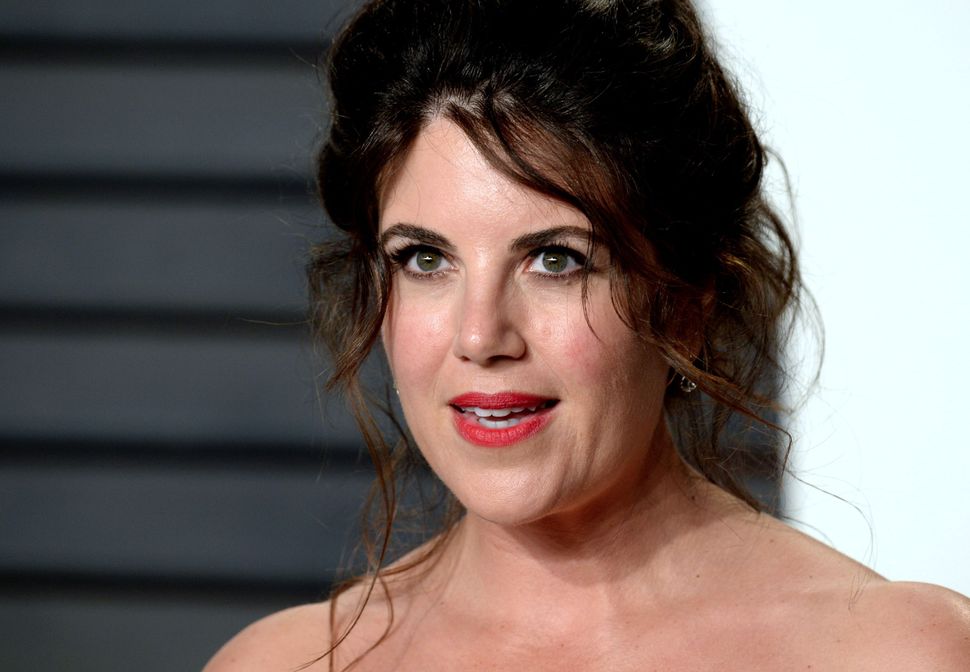 If you’ve been noticing a trend towards vulnerability among male celebrities lately, you’re not alone. Monica Lewinsky, a Vanity Fair contributor and anti-bullying activist, penned a thoughtful essay acknowledging the changing definition of what it means to “be a man.”

Lewinsky uses three celebrity examples — that of Prince Harry, Brad Pitt, and Jay-Z — to make a point that the tides are turning and men are, more and more, allowed to publicly admit to having feelings.

“To ‘man up’ and to be a ‘real man,’ among young males of courage and conviction, now go hand-in-hand with expressing raw emotion, acknowledging flaws, opening up, facing consequences,” writes Lewinsky of Brad Pitt’s recent vulnerable disclosure of his post-divorce pain and how he’s working through it.

Lewinsky also emphasizes the importance of this vulnerability amidst a political landscape that pushes a stereotypical masculinity that can be harmful.

“It is a refreshing and bracing antidote to see male icons convey vulnerability in an age when Washington’s new power elite and our coarsening culture are busy projecting an outmoded caricature of manhood, 24/7,” Lewinsky writes. “As we wrestle with gender roles and relationships between the sexes—and see issues of sexism running rampant from the tech world to politics—it’s heartening to see a crack in the implicit contract among men, their emotions, and society at large.”

And it’s heartening to see Lewinsky, a once-victim of the toxic misogyny that ruled both the media and the White House in the 1990s (and still, to some extent, does), express hope for the future of man.

You can read the entire essay here. And we recommend you do.