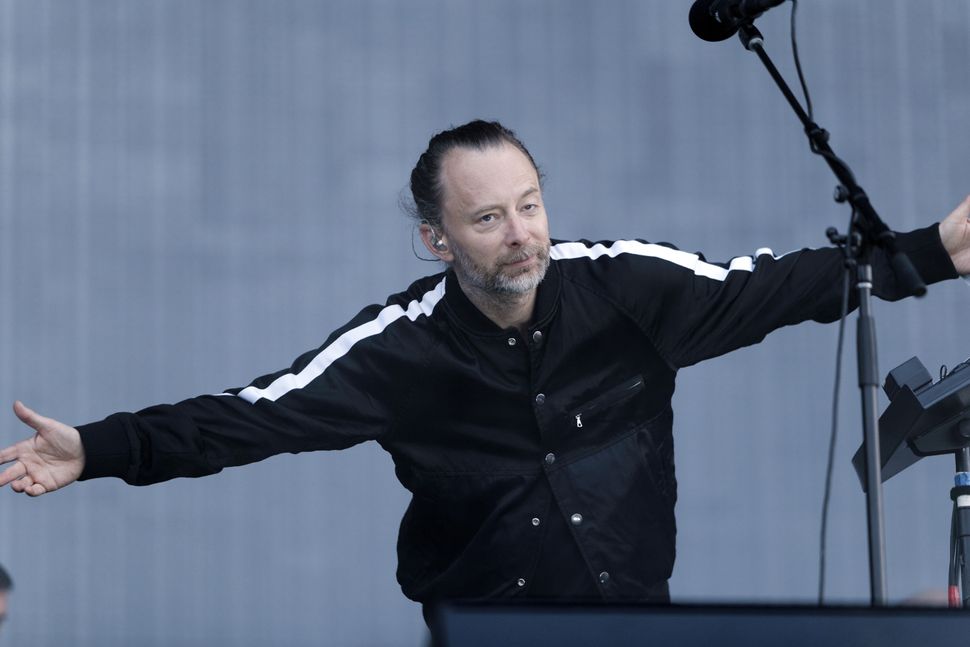 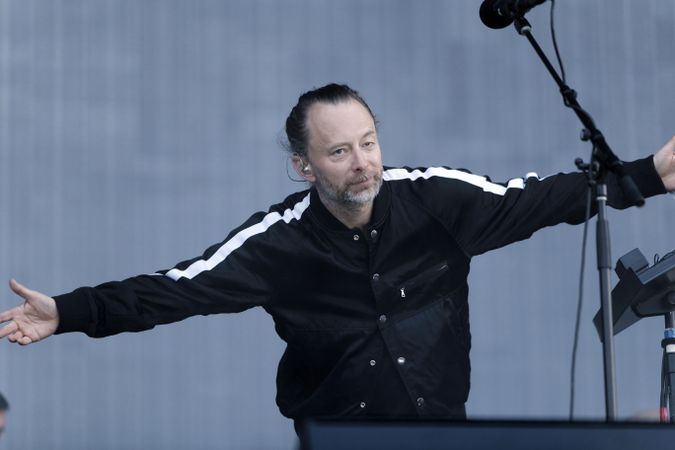 Radiohead will perform in Tel Aviv Wednesday evening, following months of pro-BDS artists and supporters imploring the band to reconsider the performance.

Thom Yorke, the band’s lead singer, flashed the middle finger at a group of Palestinian solidarity activists at the TRNSMT festival this week. The incident was caught on camera and posted to Twitter.

#Radiohead fans in Glasgow at #TRSNMTfest called on the band to respect the cultural boycott of Israel in solidarity with Palestinians #BDS pic.twitter.com/Ts7OZmlOp2

Over 50 artists signed a petition in April urging Yorke to cancel his concert. Yorke responded in an exclusive Rolling Stone interview, saying that ” … if you want me to be honest, yeah, it’s really upsetting that artists I respect think we are not capable of making a moral decision ourselves after all these years. They talk down to us and I just find it mind-boggling that they think they have the right to do that. It’s extraordinary.”

Yorke retweeted Nasreen Qadri’s Newsweek article Tuesday evening titled “I’m an Arab. Here’s why I’ll be performing with Radiohead in Israel.” Qadri is a Muslim Arab performer who will be playing alongside Yorke Wednesday evening.

Other prominent artists, such as Britney Spears and the band Guns N’ Roses, have also recently performed in Israel.