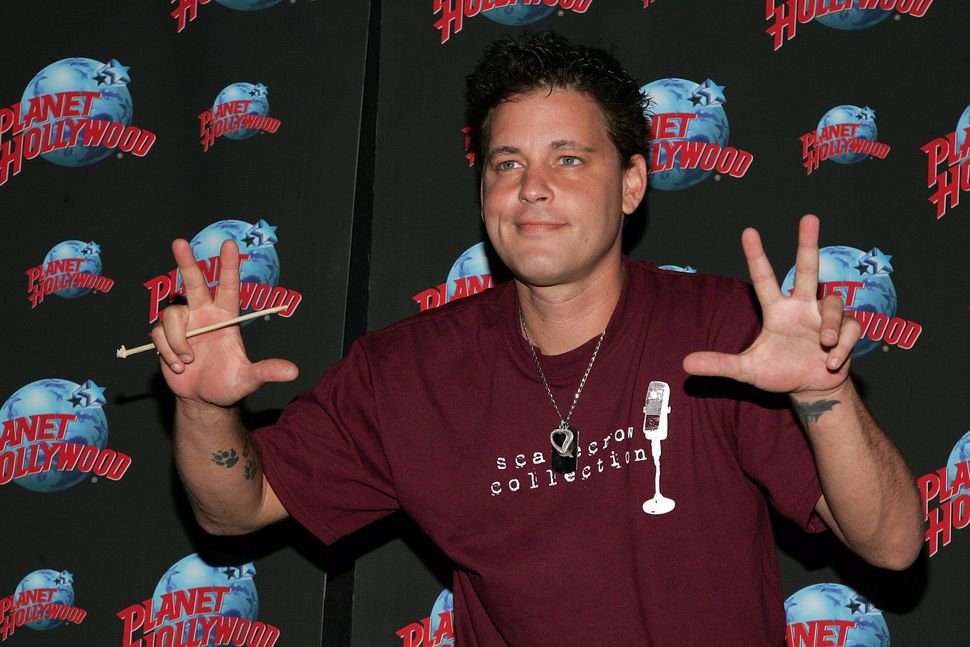 One tourist recently visiting Canada was shocked to see that Corey Haim’s gravesite was the 20th most popular attraction (out of 39) in the town of Vaughan, Canada. While perusing TripAdvisor for fun attractions, the tourist came upon a review of Corey Haim’s grave, accompanied by pictures of tourists smiling and posing in front of the late actor’s final resting spot.

“On our trip up to Canada we had to make a stop and pay our respects to Corey,” wrote the reviewer. “He was such a talented young man. Corey Haim was born in Toronto, Ontario. #1 lost boy!”

“TIP: His grave is all the way in the left of the cemetery.” 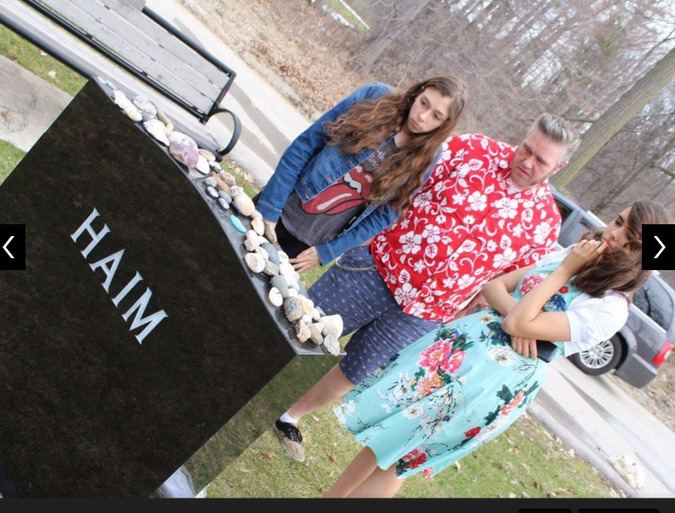 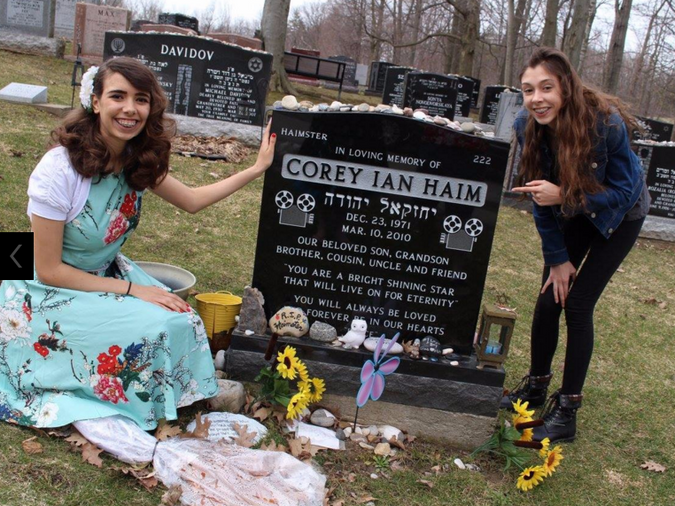 Corey Haim is best known for his work as a child star in the 80s and subsequent descent into drugs and alcohol. He was never quite able to revive his career as an adult and was only able to find (relative) success as a reality television star in the early oughts. Haim died of pneumonia in 2010.

TripAdvisor is not suggesting tourists visit Corey Haim’s grave, specifically. Rather, it’s suggesting they visit the Pardes Shalom Cemetery where he’s buried. But seeing as how the sole review is titled “Corey Haim Grave” and the cover photo features two youths smiling proudly next to his tombstone, it’s kind of hard not to interpret it that way.