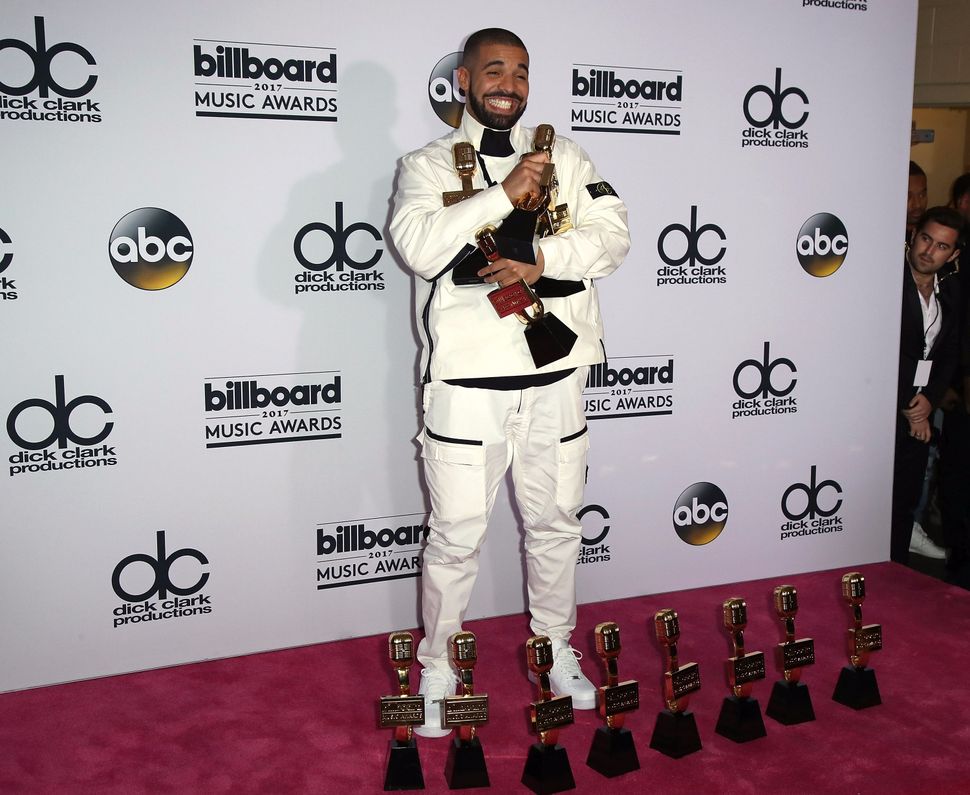 Episode two of “Game of Thrones” premiered Sunday night and, if the Twitter masses are to be trusted, it was “lit”, as the youths like to say.

The mashup is thanks to Tony K., a producer from Detroit. Entitled “Views from the Throne”, Tony K. laid down the “Game of Thrones” music under Drake tracks like “Forever” and “Take Care” (ft. Rihanna!!!) to create something that everyone from “nerds in their thirties who still live in their parents’ basement” to “cool teens who sneak out at night to attend hip hop functions” will love.