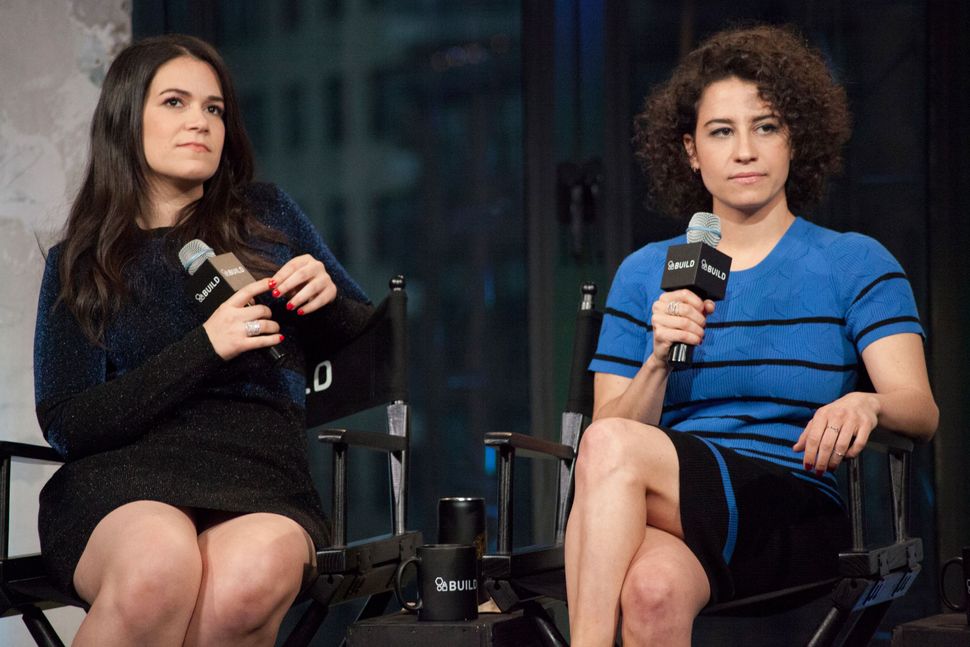 Ahh, New York City! Skyscrapers, 24-hour bagel cafes, pizza rats! Is there anything we don’t have?

Oh — a working subway system, you say? Yes, one of those would be nice.

But if we had a working subway system, Abbi and Ilana of “Broad City” would never have become lifelong friends whose wacky antics bring us the kind of life we haven’t seen in a New York City comedy since “Seinfeld.”

Next season of “Broad City” will dedicate an entire episode to Abbi and Ilana’s origin story. A teaser of their reconnaissance premiered this past weekend at Comic-Con and subsequently posted to the ‘Broad City’ Instagram account.

You can witness how it all started below.