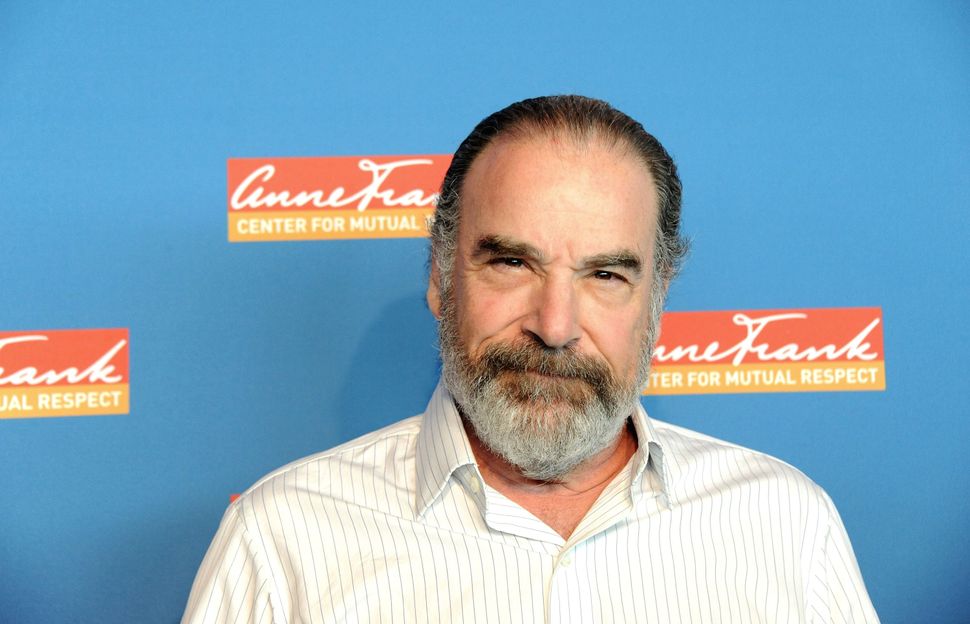 In an attempt to salvage the box-office cred of “Natasha, Pierre, & The Great Comet Of 1812”, first-time producers Howard and Janet Kagan tapped veritable Broadway superstar Mandy Patinkin to take over the role that was previously occupied by “Hamilton” actor, Okieriete Onaodowan. But the celebratory champagne had barely been popped before Patinkin abruptly dropped out, citing the producers’ disrespect of Onaodowan as the impetus for his change of mind.

In a series of tweets published Friday evening, Patinkin explained the decision to drop out of the Tony-award-winning Broadway show based on Leo Tolstoy’s “War and Peace”.

… and I would never accept a role knowing it would harm another actor. (2/4)

I hear what members of the community have said and I agree with them. (3/4)

Patinkin’s decision came after an outcry from the Broadway community accused the show’s producers of racial insensitivity for replacing a promising, young actor of color with an older white man.

Patinkin is the third star of note to be associated — and then not associated — with the struggling Broadway show, following the departure of Josh Groban and Ingrid Michaelson. Onaodowan was hired to play the part of Pierre for a nine week run but his contract was cut short in order to replace him with Patinkin. When Patinkin discovered that his good fortune came at the cost of Onaodowan, it was game over.

Dave Malloy, writer and composer of the musical, came to Patinkin’s defense on Twitter, urging fans of Onaodowan not to blame Patinkin for the switch-up.

“Please don’t give Mandy grief,” Malloy tweeted. “He’s devastated. I am not sure the show has a future now.”

In the end, it’s unclear whether even Patinkin could have saved the musical version of a 1200 page Russian war novel.