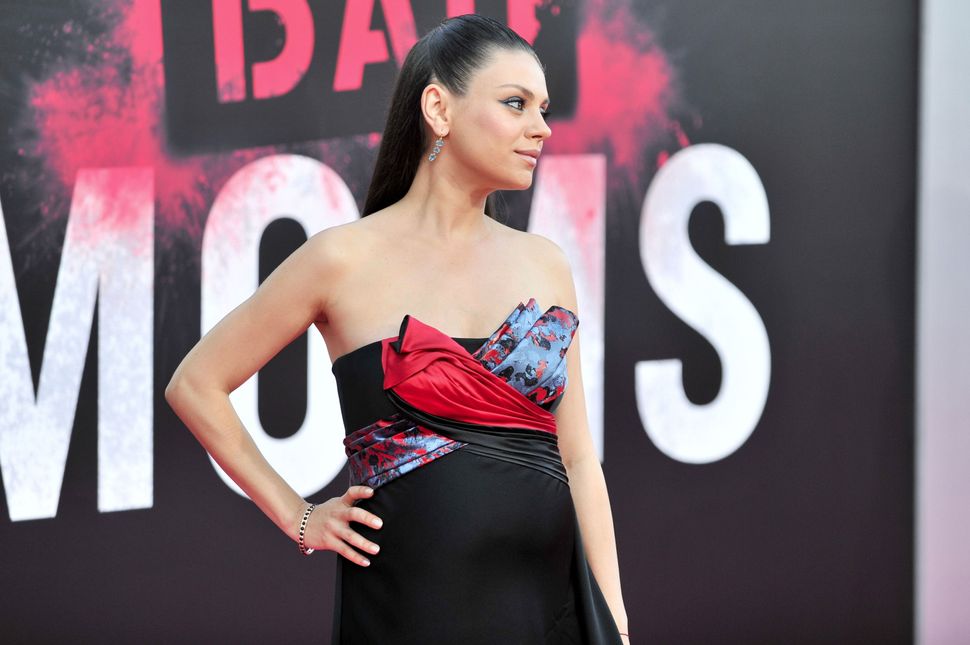 It’s #NationalGirlfriendDay which can only mean one thing: America needs a girlfriend and fast. The Schmooze has taken it upon itself to rank what we believe are the top five Jewish women who should be considered for the role.

Portman is a natural selection for America’s Jewish girlfriend. She’s beautiful but not intimidatingly so. She speaks near-fluent Hebrew and received a degree from none other than Harvard — your mother’s absolute favorite university. She’s one of the rare women who can straddle making movies with writing research papers and she once said she’d “rather be smart than a movie star.” She owns a vegan footwear line and once named a baby gorilla on a trip to Rwanda. Is there anything this woman can’t do? If Natalie Portman were your girlfriend one thing is for sure: you’d probably never need to Google anything.

Judge Judy is the kind of girlfriend who would never let you miss a day of work to indulge your clinical depression. She may not believe in feminism but who needs feminism when you wake up every day next to the baddest lady in the game? Judge Judy’s income is big enough for two so you could spend all your days writing poems and making dinner for the only woman who makes you feel like justice might actually be black and white.

Love is love at any age, especially when you’re Barbra Streisand. Educated at an Orthodox Yeshiva in Brooklyn, Streisand ascended from near-poverty to become a cultural icon. She got her start in a gay nightclub in Greenwich Village and there’s no reason she shouldn’t get her finish as America’s girlfriend. She was labeled a national enemy during the days of Nixon, which makes her a perfect fit for the role of national girlfriend during the days of Trump. Now more than ever we need Streisand’s antics to lift us up out of this global crisis and promise us there are brighter days ahead.

Poltical, funny, and an Emmy winner? Sarah Silverman covers all of these bases and more. She may have publicly struggled with bedwetting as a child but, on the bright side, she’ll know exactly what to do when you grow old together and both lose control of your bowels. Silverman spent an entire comedy special, “Jesus Is Magic”, convincing the masses that the Jews truly are “The Chosen Ones” so, although she’s not religious, you can be certain she’s a ride-or-die. Plus, she’s probably not afraid to get into politics on a first date.

Mila Kunis is best known for ranking in the top five of every “Top 100 Hottest Women” list of all time. Sure, she might have a husband and two adorable children but, with Hollywood’s reputation for failed marriages, America can still dream. Her parents fled anti-Semitism in the USSR when Kunis was a young girl and she overcame the tribulations of a foreign language and a strange land to conquer Hollywood. She’s a shining example of why America’s open borders are a great thing. Plus, she dated Macauley Culkin for 9 years which means America’s gotta have a chance — right?