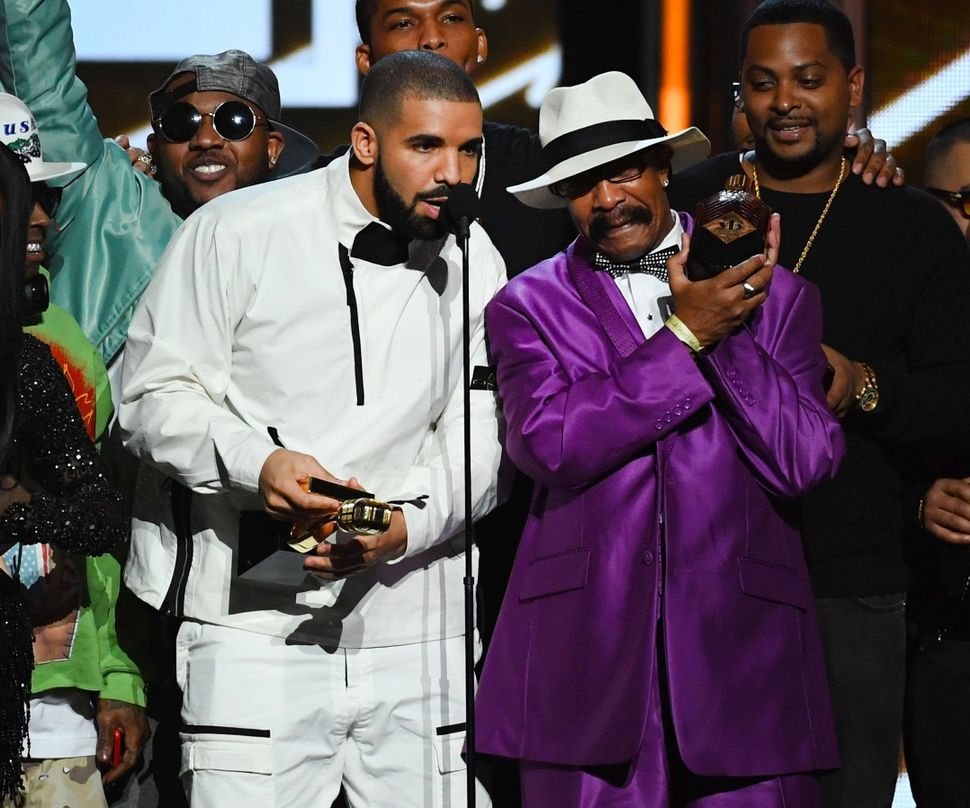 There are some things you can’t make up: Donald Trump’s presidency, evolution, the number of people who have found the Virgin Mary’s face in a piece of toast, and now this music video that Drake’s father just released.

Of course, I’m all for older people following their dreams. In a world where medical technology means you can have second, third, and even fourth hearts, age is truly just a number. But I cannot sign off on this music video.

Entitled “Kinda Crazy”, it’s not quite clear which part of this music video is intended to be crazy. It’s not, in the end, all that crazy to fall in love with a young, Swedish supermodel. Lots of people do it, frequently. In fact, I can come up with several things right off the top of my head that are crazier: Donald Trump’s presidency, evolution, and the number of people who found the Virgin Mary space in a piece of toast.

Drake’s dad, whose birth name is Dennis Graham but we’re going to call him Drake’s dad, relies on a 90s aesthetic to deliver a message of love to his blonde, decades younger Swedish girlfriend. There’s a lot of smoke, a lot of outfits that look like they would benefit from the touch of a tailor, and a thick mustache adorning the face of the video’s hero.

But don’t take my word for it. You can judge for yourself below. 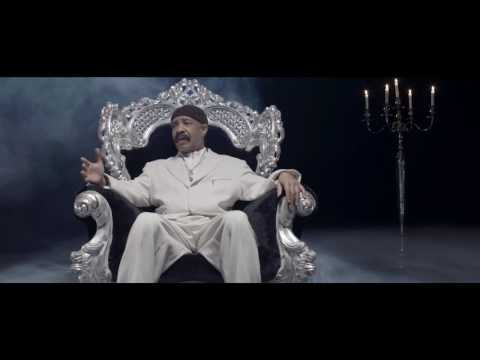