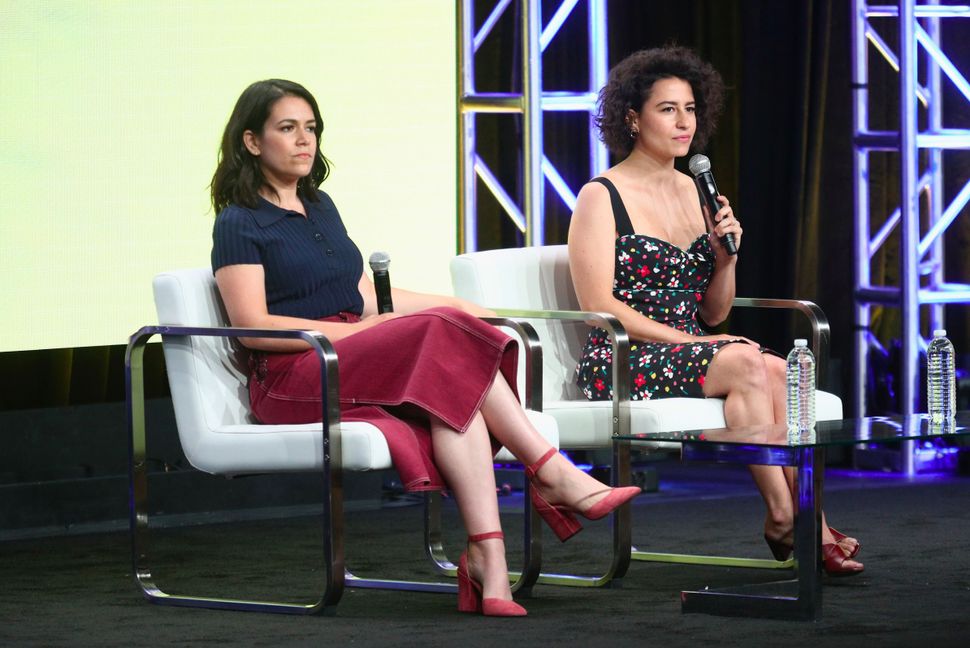 Just when you started to think good ideas had gone extinct, “Broad City” announces a new line of sex toys.

Carpe Dayum! Be the first to get your hands on new #BroadCity sex toys, coming soon… https://t.co/UA8UdfmYw9 ?? pic.twitter.com/UcdYfjvXP5

The tweet follows an announcement that the season four premiere date has been pushed back by two weeks and, as such, I’m choosing to interpret it as an apology of sorts — a fitting apology from the most sexually adventurous Jewish women on television.

While there are no details quite yet regarding the kind of sex toys worthy of a “Broad City” stamp, there is absolutely no doubt in my mind that Ilana Glazer would not allow any object short of miracle-inducing to bear her name.