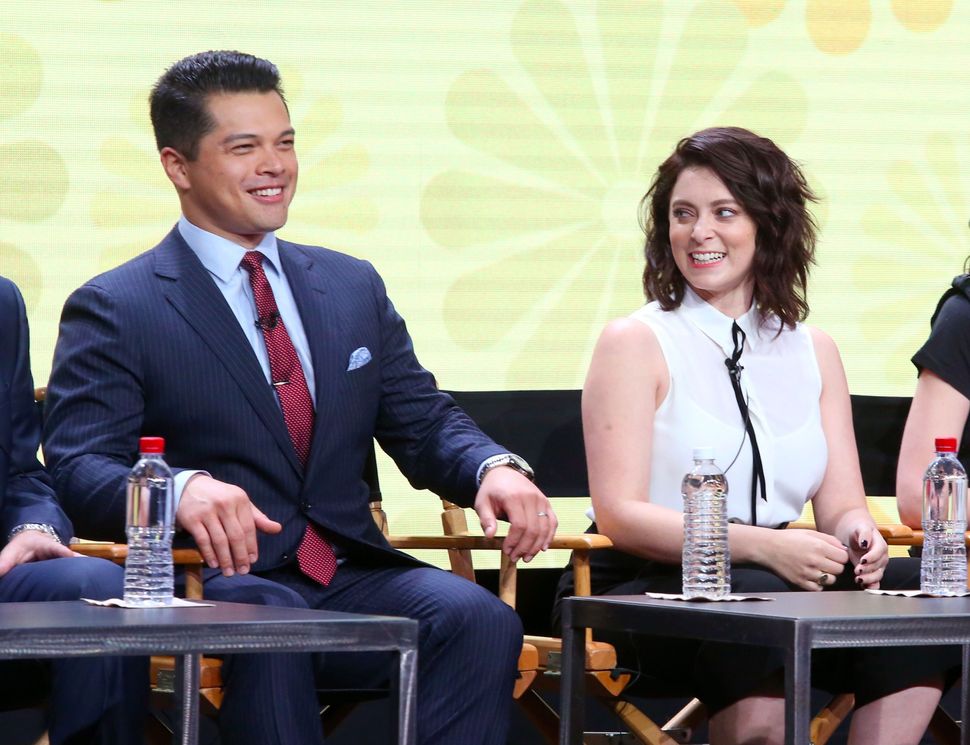 When advertisements for a show called “Crazy Ex-Girlfriend” began appearing all around New York City several years ago, it made me very uncomfortable. Here we go again, I thought, another show all set to perpetuate a stereotype of women that depicts us all as unstable, hysterical, desperate lunatics who would move across the country for a guy we dated for a month 12 years ago.

Rebecca Bunch, the show’s protagonist, is all of these things and, as it turns out, I can’t get enough of her. Last season saw Rebecca abandoned at the altar by Josh, her West Covina Romeo and the temporary emotional salve over a wound caused by both mental illness and daddy issues. The season ends with the camera panning away from Rebecca slowly as she stands at the edge of a cliff, vowing to make Josh pay in something that I can only assume is more precious than blood.

Will season three begin with Rebecca covered in blood as she buries the body of her former fiancé? Or will she finally take stock of her mental health and go on a series of yoga and meditation retreats? Series’ creator, Rachel Bloom, dropped hints Wednesday afternoon on a TCA panel about what we can expect.

“If you thought this show was going to be funny ‘Fatal Attraction,’ that’s what we’re going into the season as,” said Bloom.

Bloom also talked about the upcoming musical numbers, saying that, for the first time in 35 episodes, her character will strip down completely. That’s right — Rebecca Bunch’s famous boobs will finally see the light of day.

Most importantly, the opening credits of next season will be directed by Joseph Kahn, the director who brought us Taylor Swift’s iconic “Blank Space” video and the legendary “Thong Song” video, making him more than qualified for the job.