You’ve probably heard Craig Wedren’s music, and I’m not just talking about his tenure as frontman of the 1980s post-hardcore band Shudder to Think. He’s the mastermind behind the music of David Wain’s comic empire. Wedren has been working with the comedian since the nascent beginnings of their careers and no song of his, perhaps, is better known than the iconic “Higher and Higher.” 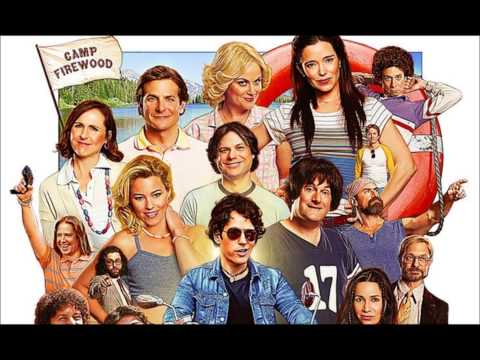 “At the end of that writing session, I was like,’ How does it feel that the high watermark of my career is going to be a joke?’” said Wedren of the song he co-wrote with Teddy Shapiro that would go on to become synonymous with Wain’s cult classic “Wet Hot American Summer.”

“In the case of David Wain and I, we’ve literally been working together since we were toddlers,” said Wedren of his lifelong friendship with the famous director. “It’s just we used to do it in our parents’ basement and now we do it for Netflix.”

The crew’s ascendance to cult comic fame is the stuff of legend. Wedren and Wayne, who met as children and even attended Jewish summer camp together in the 1980s, met the rest of their buddies in college, where the men became fast friends and, more importantly to those of us who swear by their kooky sense of humor, artistic partners.

After college, Wedren moved to D.C. to establish himself in the hardcore scene. He started the post-hardcore band Shudder to Think and started touring with bands like the Smashing Pumpkins and Fugazi. By all measures, he was a success. 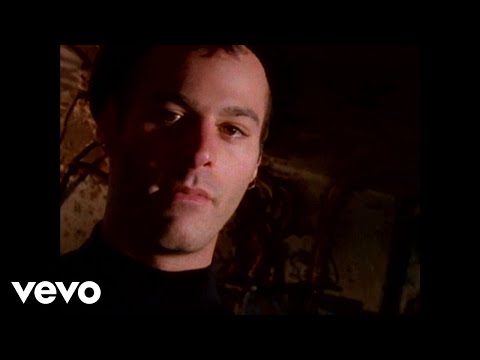 “I knew I wanted to be a rock star when I realized that the things I was obsessed with on the radio were made by humans, not gods,” said Wedren. “Like Kiss, for example, were just a bunch of nebbishy Jewish schoolteachers who put on makeup and became Kiss.”

Despite identifying with the hardcore scene at the time, Wedren shied away from labeling his band musically.

“Shudder to Think was a deliberately unique band,” said Wedren. “Our philosophy was, if we can do something different, why wouldn’t we? In a way, we skipped out on the whole genre thing.”

This would come in handy when Wedren became tired of dealing with major labels and decided to put composing for films and television before his career as a rock star.

“It’s kind of like acting,” Wedren said of the genre-spanning music he now writes for a living. “Some people are good character actors. Some are good at mimicry, like me.”

The pivot was seamless. Wedren had already been involved in composing for Wain and his crew, having written the theme song for the 90s variety show, “The State,” on which they got their start. Wedren was an obvious choice to compose the soundtrack for Wain’s unorthodox, scrappy comedy.

Of the delayed success seen by “Wet Hot American Summer” Wedren says, “I was surprised at how everybody initially hated it. When [Teddy Shapiro] and I were working on the original soundtrack, we kept looking at each other like, are we crazy or is this movie groundbreaking and going to change comedy completely?”

It turned out Wedren and Shapiro weren’t crazy but it was years before they were validated. The movie, which Wedren guessed made only around $300 its opening weekend, now has two Netflix series spinoffs, featuring almost all of the original cast members and a slew of new faces, like John Early.

Wedren has come a long way since working on the original film. He’s established himself as the group’s go-to music man, having worked on Ken Marino’s “How to Be a Latin Lover,” Michael Showalter and Michael Ian Black’s “Stella”, and David Wain’s “Wanderlust.”

And he has a thriving career outside of writing for the goofy comedies his best friends are known for. Most recently, Wedren worked on the Netflix hit “GLOW” — but he never gets tired of working with his old college buddies.

His next big undertaking will be composing the soundtrack to David Wain’s upcoming movie “A Futile and Stupid Gesture,” starring Will Forte and Jackie Tohn. He’s also working on some music of his own, with plans to release in October a solo album, “Adult Desire,” as the first record out on his new label Tough Lover.

Can we expect yet another cover of the song that started it all in the new “Wet Hot” Netflix release? You’ll have to tune in to find out but in the meantime, enjoy Chris Pine’s rendition. 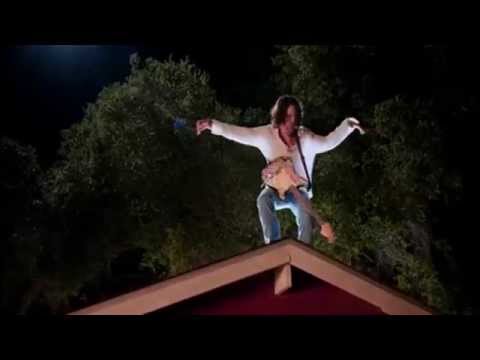