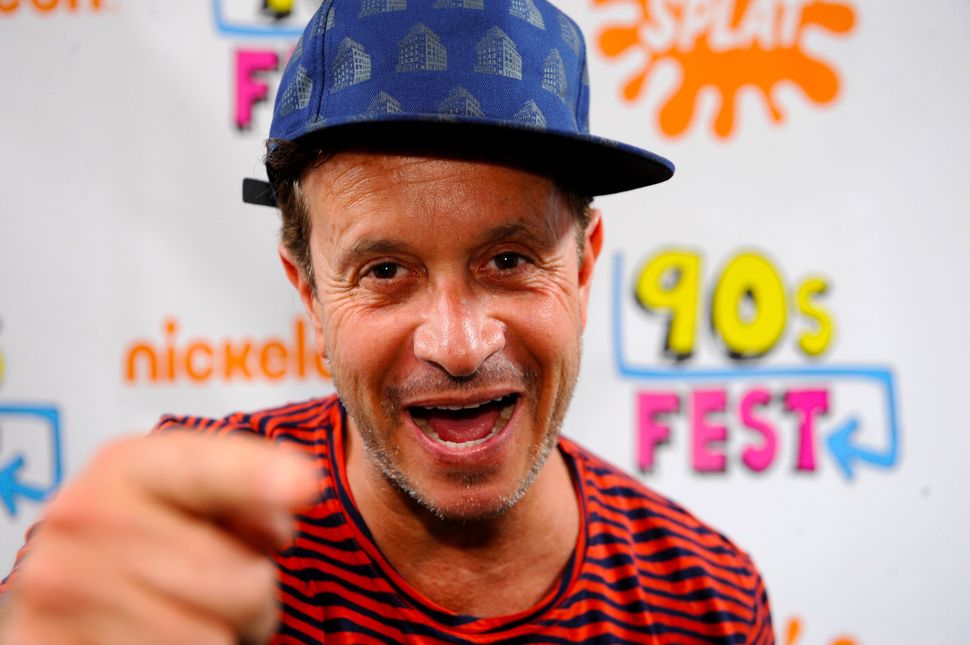 Where does one go after making a career out of narrating the makeout sessions of drunk teenagers? Pauly Shore, the former host of MTV’s “Spring Break”, is proving to America that hosting wet t-shirt contests on a Mexican beach for underage youths was not the pinnacle, nor the end, for him.

The comedian recently released a Funny or Die video parodying Stephen Miller’s infamous speech, in which He engaged in a bit of revisionist history regarding Lady Liberty and what she means for America.

“Why don’t we talk a little history?” Pauly Shore’s Miller asks in the parody video. “In the year 2000, did you know a mutant known as Wolverine scaled the Statue of Liberty in a climatic showdown with Sabretooth? Or when the Ghostbusters brought the Lady Liberty to life with the power of Ectoplasm? Was that violating – in your opinion Jim Acosta – the Statue of Liberty law of the land?”

Despite the men’s differences — Miller once argued during a student government campaign that he shouldn’t have to pick up his own trash when there are paid janitors to do it and Shore has starred in not one but two Limp Bizkit videos — both are Jewish. Only one, however, is explicitly Not Cosmopolitan.

Watch both videos below to spot the differences between the two versions of the speech. Pay close attention or you’ll miss them!