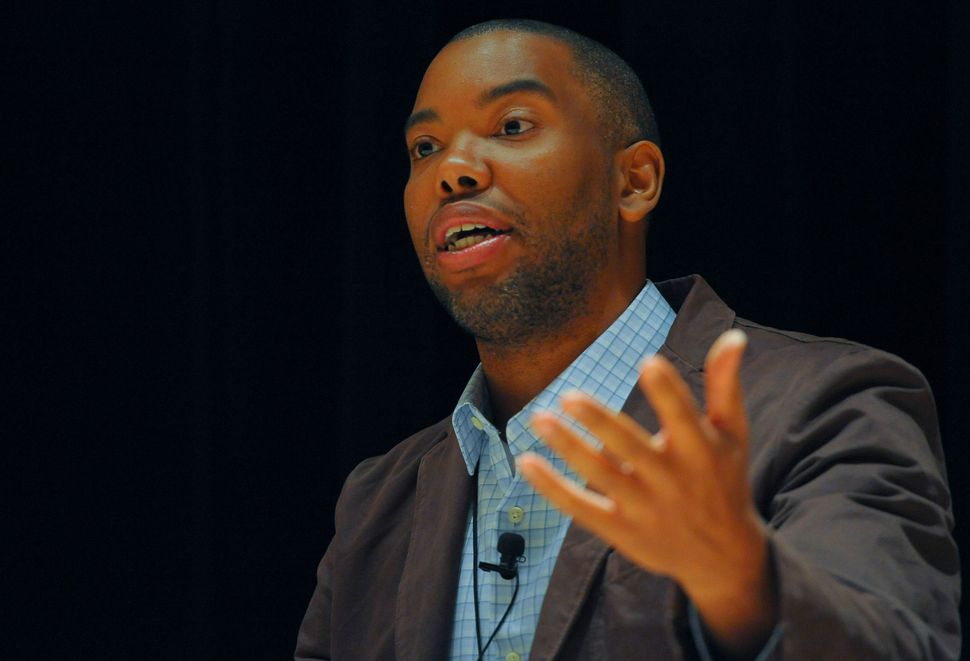 Eminent thinker and journalist, recipient of multitudinous accolades, and a man whose writing will always be better than your own, Ta-Nehisi Coates, has finally weighed in on HBO’s controversial new series “Confederate.”

“Confederate” will tell the story of a United States of America in which the Southern Confederacy won the Civil War and slavery has evolved into a modern institution. It’s big news for HBO because it’s the brainchild of “Game of Thrones” creators D. B. Weiss and David Benikoff. The show’s announcement set off an immediate storm of criticism, to which Weiss and Benikoff responded by asking HBO fans everywhere to please give “Confederate” a chance before judging it.

Coates published an article in the Atlantic on Friday refusing to grant the showrunners’ request. In the biting and, as always, beautifully written essay, Coates argues that “Hollywood has likely done more than any other American institution to obstruct a truthful apprehension of the Civil War, and thus modern America’s very origins. So one need not wait to observe that any foray by HBO into the Civil War must be met with a spirit of pointed inquiry and a withholding of all benefit of the doubt.”

…we do not have to wait to point out that comparisons between Confederate and The Man in the High Castle are fatuous. Nazi Germany was also defeated. But while its surviving leadership was put on trial before the world, not one author of the Confederacy was convicted of treason. Nazi Foreign Minister Joachim von Ribbentrop was hanged at Nuremberg. Confederate General John B. Gordon became a senator. Germany has spent the decades since World War II in national penance for Nazi crimes. America spent the decades after the Civil War transforming Confederate crimes into virtues. It is illegal to fly the Nazi flag in Germany. The Confederate flag is enmeshed in the state flag of Mississippi.

One war, Coates argues, ended a long time ago. The other is still raging, even if liberal white people don’t want to believe it.

You can read the entire article here.