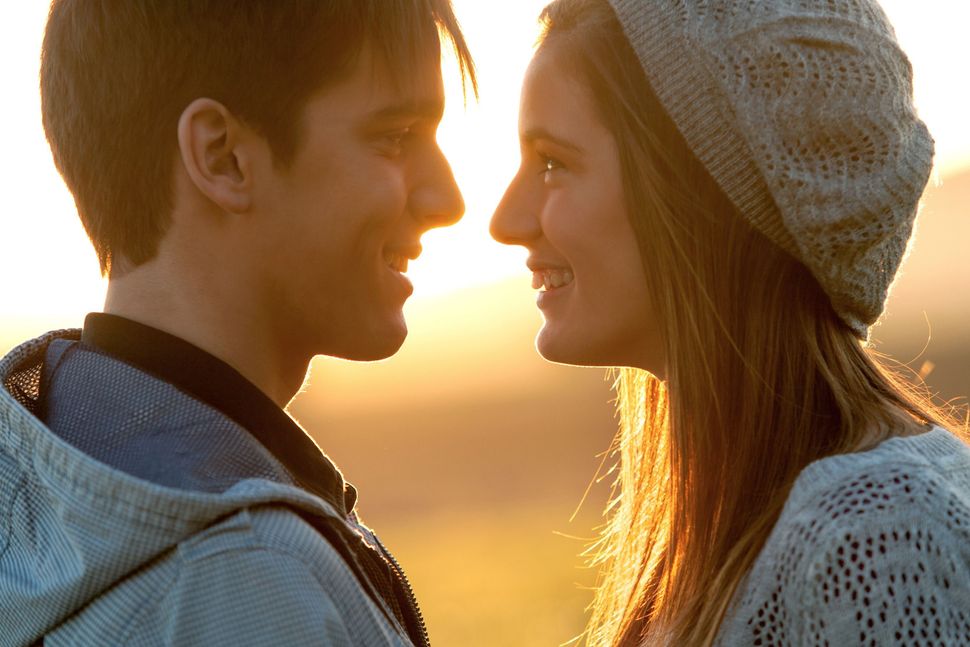 Daniel Handler is best known for the series of 13 children’s books he wrote under the pseudonym “Lemony Snicket.”

“A Series Of Unfortunate Events” begins with “The Bad Beginning” and ends with “The End.” Along the way we meet a villainous fashion plate named Esme Squalor, a hypnotist named Doctor Orwell, and the notorious Count Olaf, whose narrative journey from murdering arsonist to something much more familiar is one of the many gems of the series. We learn the words “ersatz,” “innocuous,” and “vainglorious”. The books are darkly funny, relying on wordplay, literary references, descriptions of smalltime engineering, opacity, and the unmitigated misery and misfortune of the three main characters. Children adored them.

Since the overwhelming success of his children’s novels, Daniel Handler has authored a handful of books that have not been as directly appealing to any audience. His 2005 collection of interlocking short stories “Adverbs” was a series of love stories with adult themes written in simple prose. He followed it with “Why We Broke Up,” a first person account of a high school breakup with illustrations by his wife, graphic artist Lisa Brown. In 2015, Bloomsbury published Handler’s novel “We Are Pirates.” Like “Why We Broke Up,” the book is told from the perspective of a teenage girl looking for adventure and acceptance. But by the end of the novel, the pages are littered with the murdered bodies of the main characters and there have been several soliloquies about race.

Just who are these books for?

In a recent op-ed for the New York Times, Handler opines that these books are for young adults and always have been. Handler says that his new book is aimed at teens, specifically teen boys, but is being marketed as an adult novel because of its sexual content.

“It is a gross generalization, of course, to say that what young men want to read about is sex — or to imply that the rest of us aren’t as interested“ he says. “But it’s also offensive to pretend, when we’re ostensibly wondering how to get more young men to read, that they’re not interested in the thing we all know they’re interested in.

As a voracious reader who, at a younger age, confused a cryptic sex scene in one of the “Twilight” novels with a depiction of the two characters skipping stones, Handler’s plea makes sense. My only worry is that Handler is too late, or too naive: don’t most teenage boys know about the internet by now?