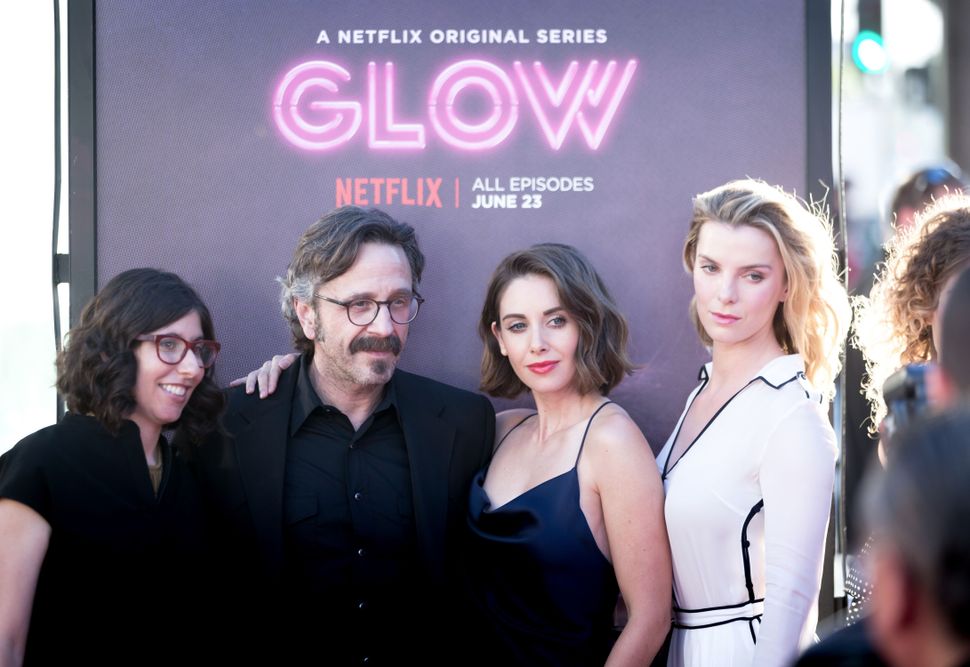 Get the glitter out, girls, because “GLOW” will be returning to your life imminently.

Is anybody surprised that Jenji Kohan’s sparkly 80s comedy about a team of female wrestlers is in high demand? Not me. In a lot of ways, losing yourself in a world of strong women engaging in choreographed hand-to-hand combat is the perfect escape from a reality comprised of nuclear war threats delivered via tweet and Justin Bieber’s canceled tour.

The show, which features proud members of the tribe Marc Maron, Alison Brie, and relative newcomer Jackie Tohn, doesn’t have a premiere date yet but Netflix has promised us 10 more hours of women wearing tight leotards and holding each other in headlocks. Plot details haven’t been leaked but the show’s Facebook page featured this 10 second preview of what’s to come:

If the first 10 episodes of its premiere season didn’t convince you to tune in for another, that lip color should do it.