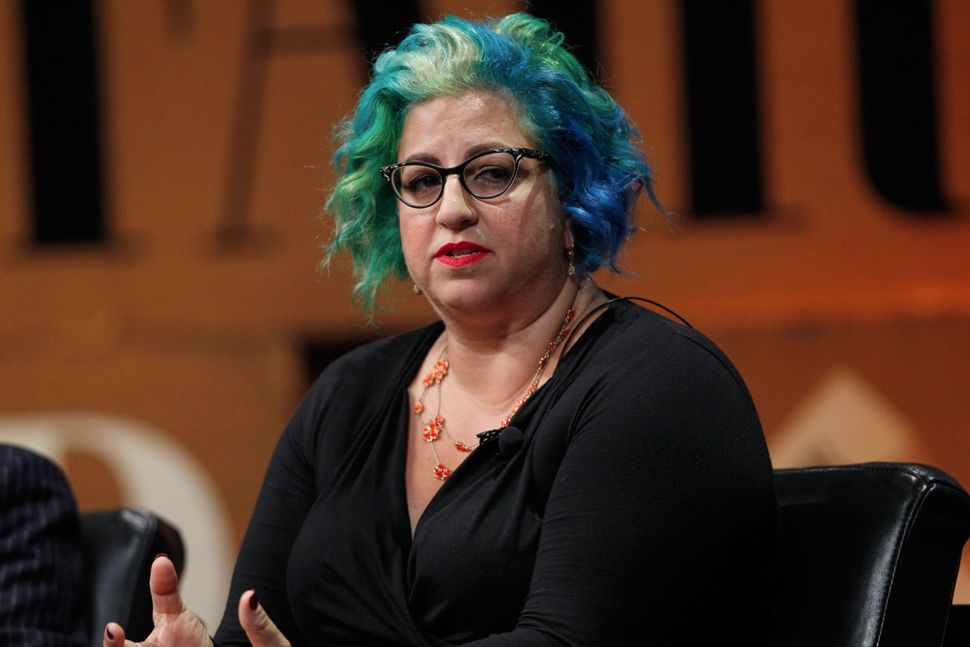 There comes a point in every showrunner’s career where they no longer have to pander to the masses and can finally work on the weird, freaky, niche material that they’ve always wanted to make. For Jenji Kohan, that time is now.

Kohan is the creator of the wildly successful shows “Weeds,” “Orange Is the New Black,” and, most recently, “GLOW.” It seems that everything she touches turns to gold — and that’s probably why, when she signed on to a show about a Renaissance Faire troupe, Lifetime immediately issued a green light.

The series, created by Jamie Denbo and titled “American Princess,” centers on an Upper East Side socialite who flees her countryside wedding after finding out that her fiancé is cheating on her. She happens upon a Renaissance Faire troupe in a meadow somewhere and, as one does, joins them as their newest “wench in waiting” to escape her ruined life.

Will this particular Renaissance Faire be set in the reign of Queen Elizabeth I or King Henry VIII? Will the protagonist’s new life involve participation in the classic Renaissance Faire game “Drench A Wench”?

For the sake of the American entertainment economy, let us hope so.