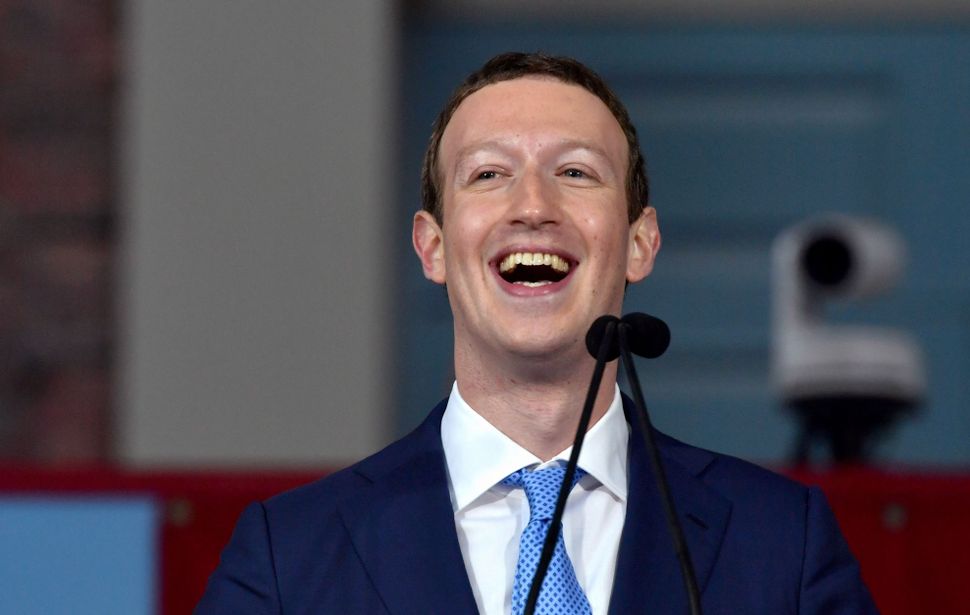 The question of what constitutes “hate speech” on social media platforms is a hot topic du jour. Posting an exposed female nipple on Instagram? Hell no. Using Twitter to threaten nuclear war that would end civilization as we know it? Fair game.

The most recent controversy comes with the banning of conservative street artist, Sabo, from Facebook after he plastered posters that read “F*ck Zuck 2020” around California. While Facebook has not confirmed that this specific move is to blame for deactivating Sabo’s artist fan page, it’s the last post the artist shared before receiving the news.

Sabo, WHO TWEETS IN ALL CAPS LIKE THIS, put out a call for donations in the aftermath of the ban. 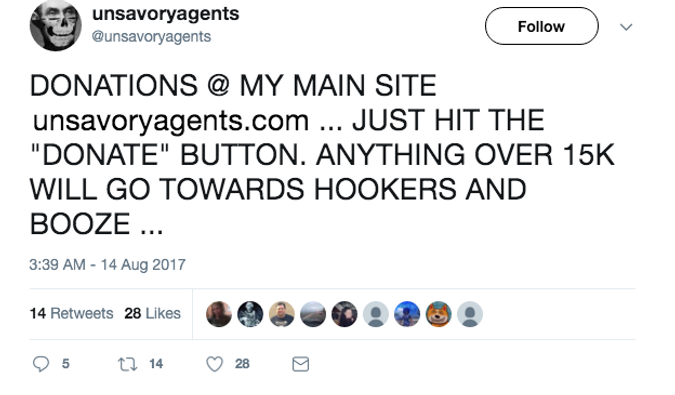 Sabo’s website, Unsavory Agents, paints a picture of Sabo as a lone wolf conservative, shunned by the radical street artists of the left and disappointed by the milquetoast Republican Party. A description of the artist on his website reads:

Bush the Younger was elected President and the claws came out in Hollywood. I lost my friends along with a great deal of peace. It was not a good time to be a Republican in Hollywood. There was no place I could go where I wasn’t punched in the face by some sort of art defining who I was for being a Republican. Evil, Bigotted, Homophobic, Out of Touch, Rich, Greedy, on and on. And then I snapped. Why was the Left allowed to define me and where are the dissenting voices from the Right setting the record straight? Creatively speaking, no one.

In an interview with The Hollywood Reporter, Sabo said of Zuckerberg, “He’s not only a thief, he’s thin-skinned.”

Despite identifying as unapologetically politically incorrect, Sabo has publicly disavowed the alt-right. 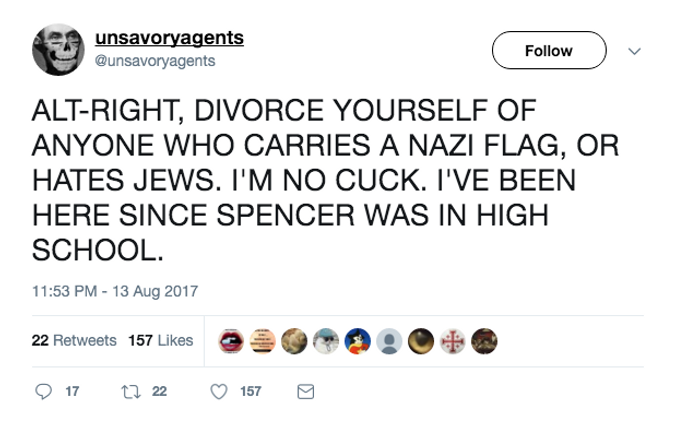