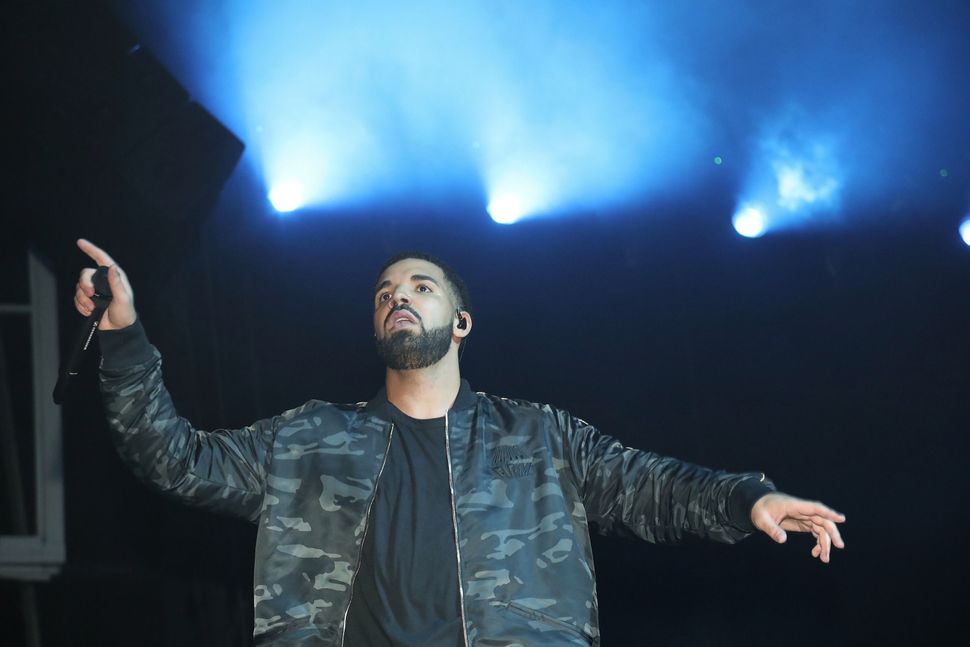 A woman who was allegedly raped at a Drake concert is now suing the artist for a minimum of $25 million.

People reports that the claimant, identified only as Jane Doe in the lawsuit, met a man, later identified as Leavy Johnson, who offered to take her backstage while at a Drake/Future concert in Nashville, Tennessee last year. When she followed him, she says he violently assaulted her.

Johnson has been arrested and charged with rape and is awaiting trial. In the meantime, Jane Doe expects Drake and Future to be held accountable for what she perceives as their own negligence in employing someone with a criminal record. Johnson had several warrants out for his arrest at the time he was working for the concert venue where the alleged rape took place.