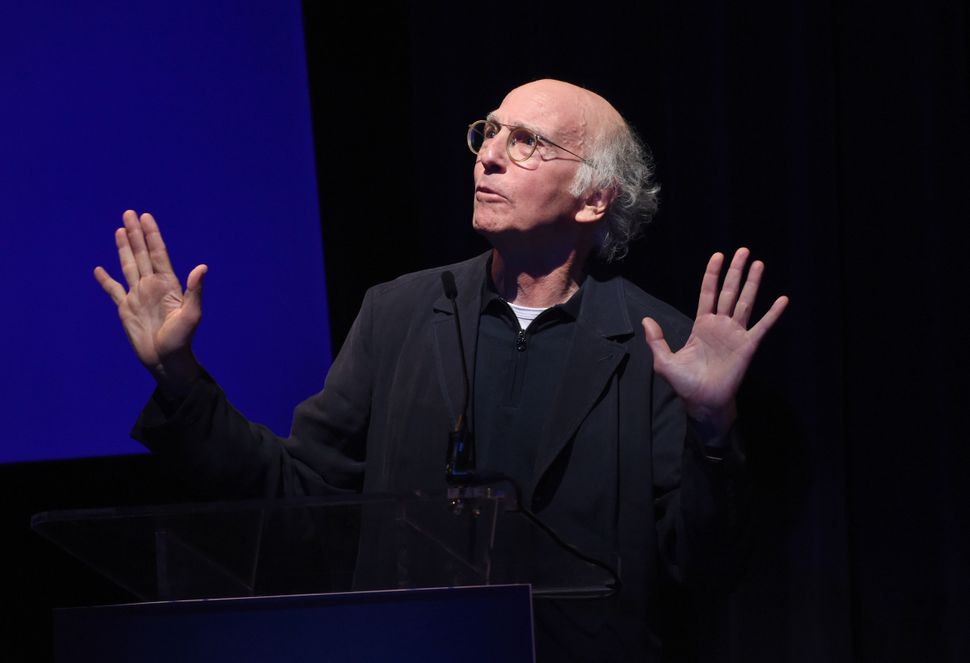 It’s no secret that hackers are among the most soulless of human beings. Sometimes it can seem like there’s nothing they won’t do: they leak your nude photos, make public the details of your Ashley Madison profile, and steal many millions of dollars from innocent people every year.

But releasing new episodes of the highly anticipated ninth season of “Curb Your Enthusiasm” is truly a new low for these bottom-dwellers.

This is the latest news in the HBO hacking catastrophe that has plagued the network since July. It appears that the hacker is slowly releasing episodes of not yet premiered HBO shows until HBO ponies up the requisite amount of cash demanded.

The network responded to the collective gasp from both Jews and non-Jews alike when the “Curb” debacle was made public:

We are not in communication with the hacker and we’re not going to comment every time a new piece of information is released. It has been widely reported that there was a cyber incident at HBO. The hacker may continue to drop bits and pieces of stolen information in an attempt to generate media attention. That’s a game we’re not going to participate in. Obviously, no company wants their proprietary information stolen and released on the internet. Transparency with our employees, partners, and the creative talent that works with us has been our focus throughout this incident and will remain our focus as we move forward. This incident has not deterred us from ensuring HBO continues to do what we do best.

If what the hacker wants is attention, disrespecting the sacred ninth season of Larry David’s masterpiece is certainly an effective way of going about getting it. Still, the network has not yet given in to the hacker’s ransom demands.