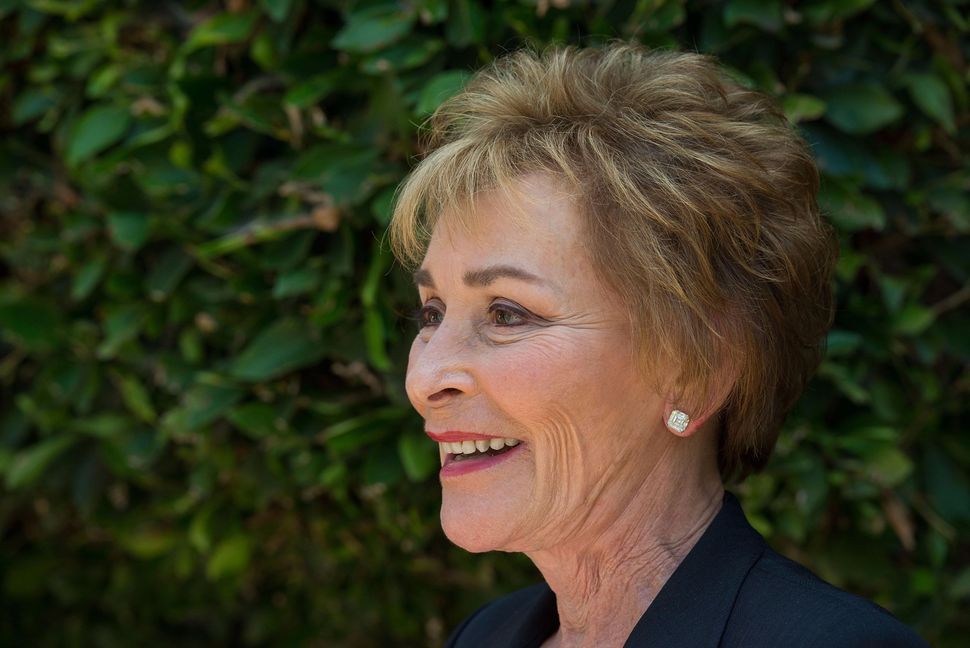 If you think nothing good is happening in the world right now, you obviously have not seen this video of Judge Judy letting a dog decide its own fate.

In a case involving a man who claimed the dog a woman had bought for $50 on a sidewalk was in fact his stolen and beloved companion, Judge Judy decided the quickest route to justice would be through the sweet puppy itself. The judge had the dog brought out into the court, where it was put down and allowed to choose who its true owner was.

In the end, Judge Judy proves what we’ve always known to be true: if a dog were president, justice would be a given.