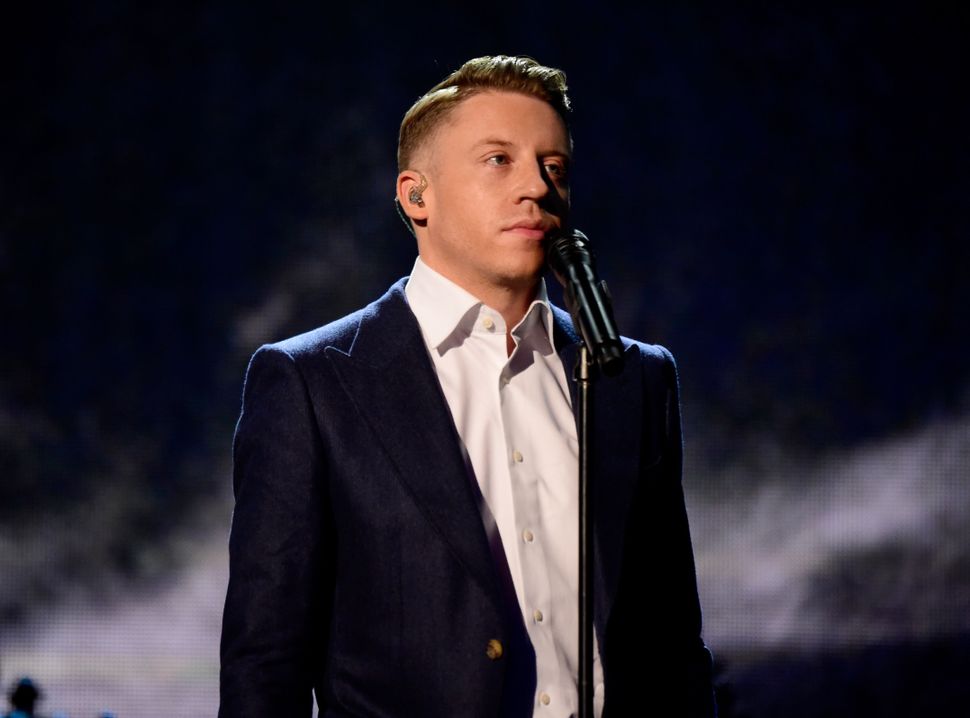 Yesterday, Twitter went crazy (as it often does in the Trump-era) when Jon Hendren, whose Twitter handle is @fart, made a startling observation:

macklemore hair seems to be the chosen haircut of the racists now. i call on @macklemore to get online and denounce his own haircut

Yes, you read that right: Macklemore’s haircut is eerily similar to the haircut favored by Nazi youth and today’s khakis and polo-shirt wearing white supremacist neo-Nazis.

you mean this one pic.twitter.com/MvWkOJ8dFl

Got rid of it over a year ago

However, his haircut doesn’t look much better. If anything, the super-shaved-down hair seems even more Nazi-ish: 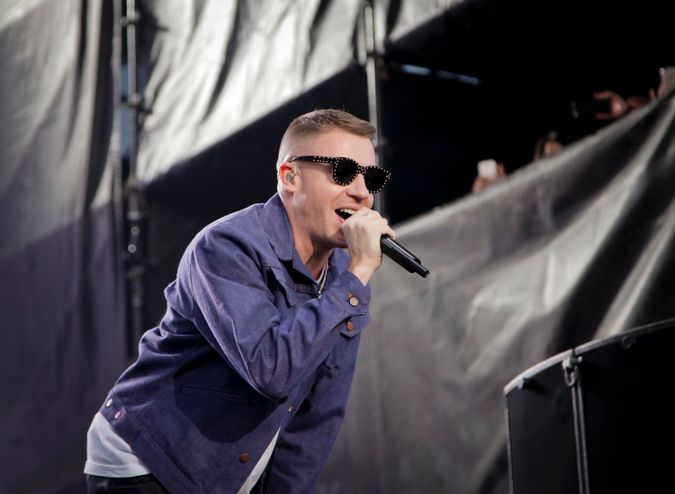 But Macklemore doesn’t deserve this public beatdown, as he is far from the only pop star who has opted for this so-called “white supremacist” hairstyle.

Like Justin Bieber, pre- and post-the numerous scandals that have plagued him in recent years. 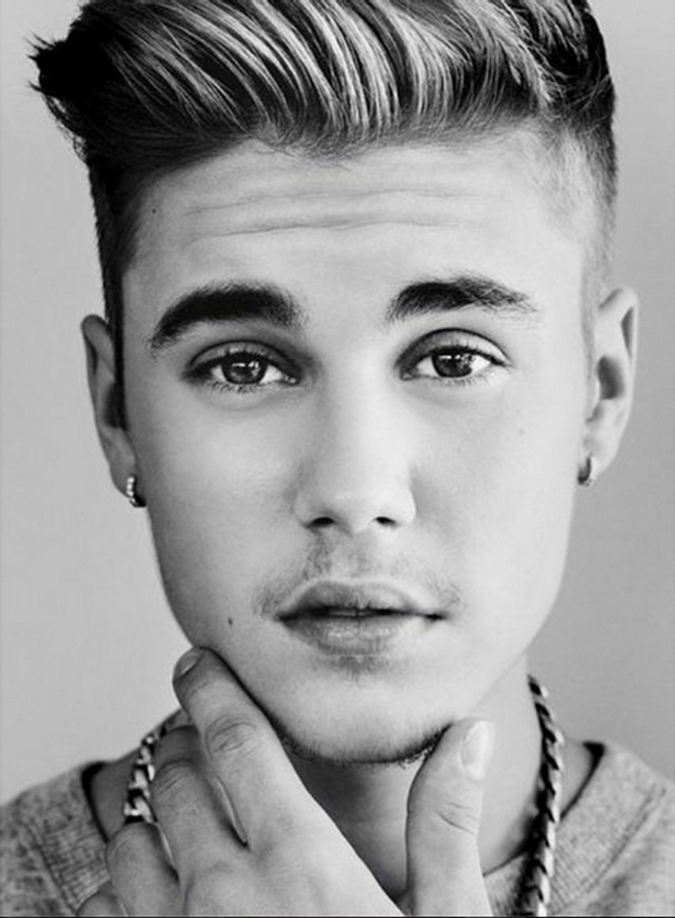 At one point, he even had the Aryan locks to match! I mean, this image is just screaming for some Nazi youth comparisons right here. 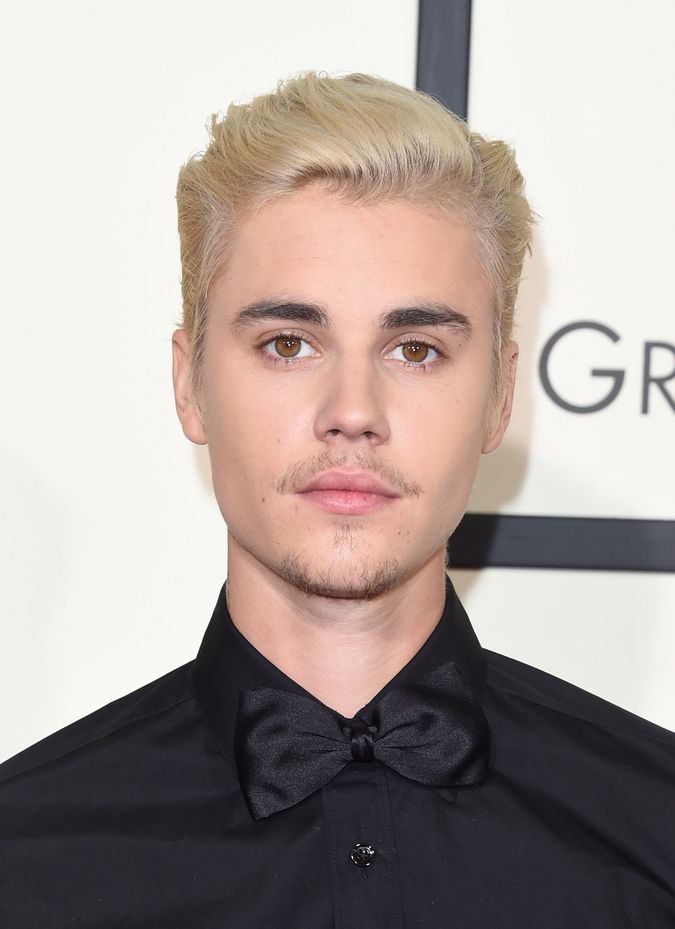 Or like half of One Direction. Known for their chameleon approach to hair, nearly everyone has had varying degrees of the shaved-sides-and-hair-swoop. Such as Liam Payne: 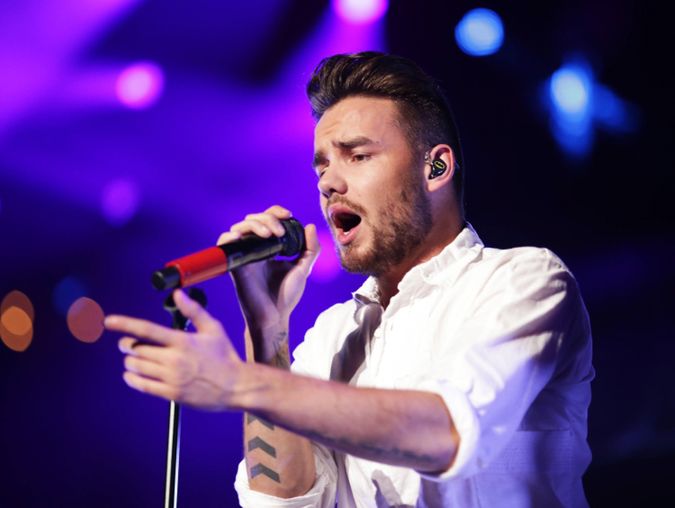 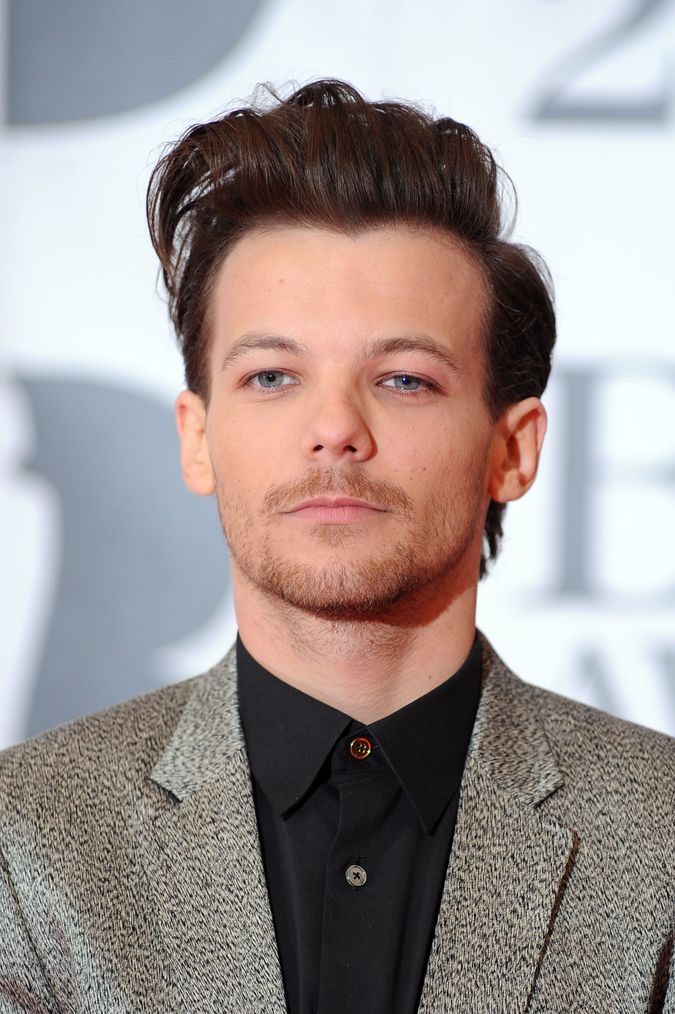 Louis Tomlinson attends the BRIT Awards 2016 at The O2 Arena on February 24, 2016 in London, England. Image by Dave J Hogan/Getty

Even Zayn Malik, whose Pakistani heritage would not make him popular amongst the anti-Muslim white supremacist crowd. 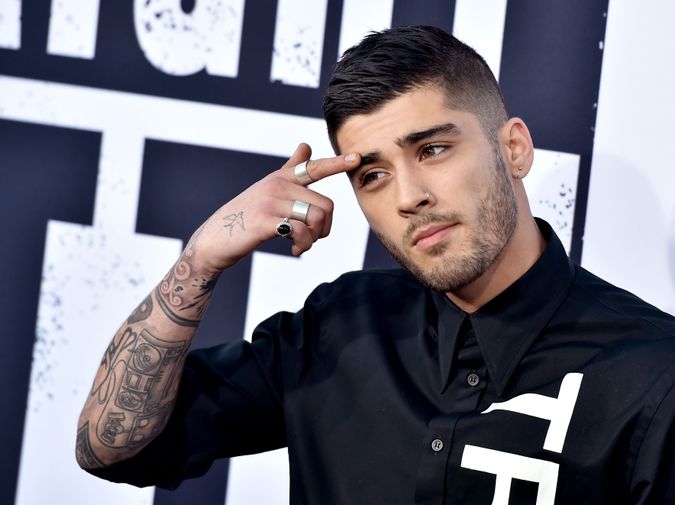 Singer Zayn Malik arrives at the premiere of Universal Pictures and Legendary Pictures’ ‘Straight Outta Compton’ at the Microsoft Theatre on August 10, 2015 in Los Angeles, California. Image by Kevin Winter/Getty

Then there’s Brooklyn Beckham. Though he’s not a pop star himself, he descends from pop royalty Victoria Beckham, the former Posh Spice. 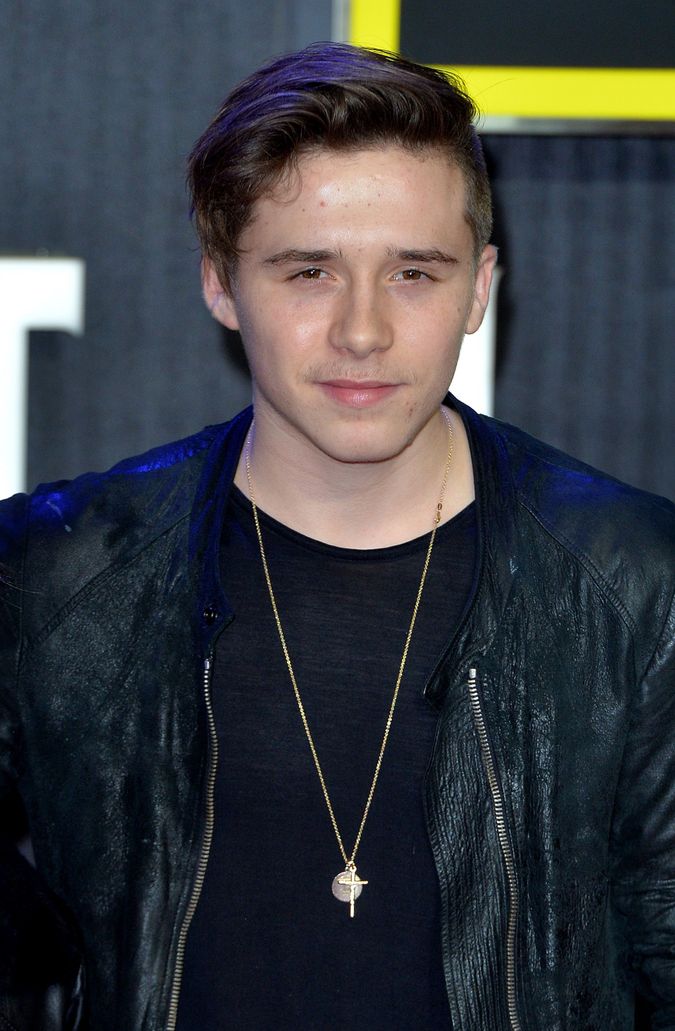 What we’re trying to say is: leave Macklemore alone. It’s not his fault hairstylists to the stars have decided that the Nazi youth ‘do is highly “in” right now.