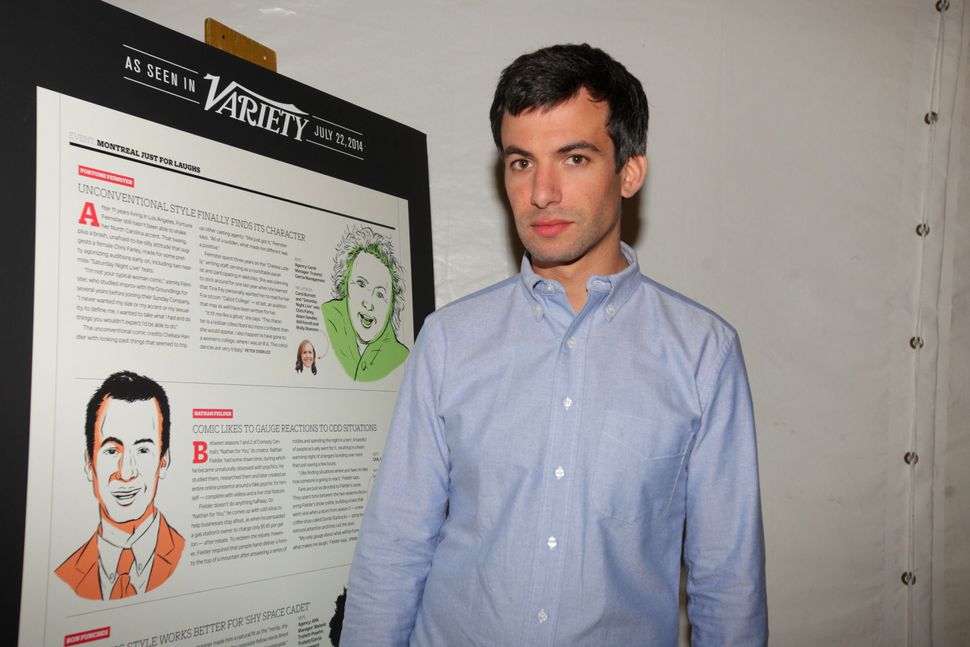 In the long-awaited fourth season of the pseudo-reality show “Nathan For You,” Nathan Fielder once again goes on a rampage against the hopes and dreams of small business people.