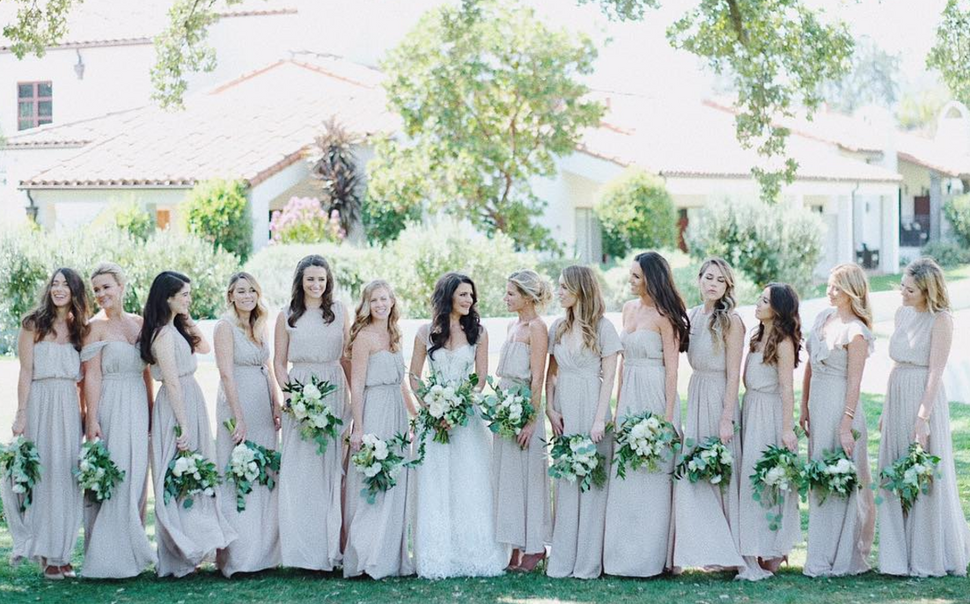 We didn’t have the rights to the picture of LC standing next to people in kippot but use your imagination. Image by Instagram 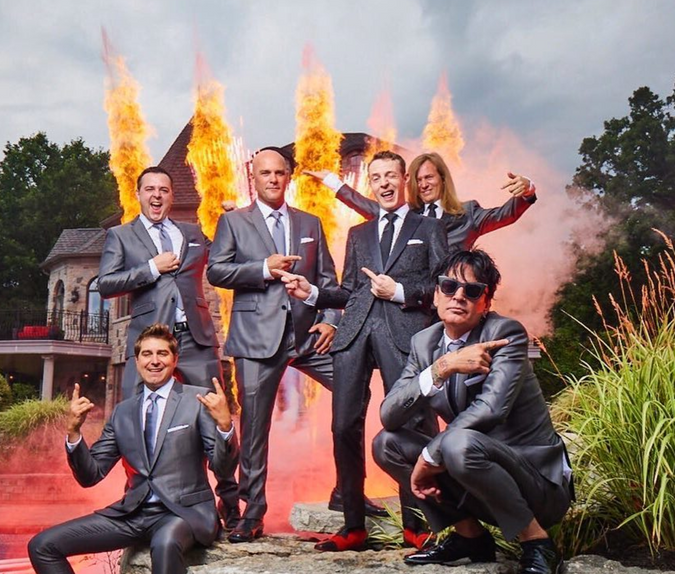 Crushed glass crunches underfoot, clusters of chuppahs provide an endless solar eclipse, and everyone is a little bit day-drunk: it’s wedding season and the Jews are out in full force. Here are our favorite recent instances of Jews saying “we do.”

Jewish Wedding Inception: Multi-hyphenate famous person Lauren Conrad served in her own wedding planner’s Jewish wedding this weekend. While other publications’ headlines screamed that Conrad walked down the aisle just weeks after the birth of her first child, the Schmooze prefers to focus on Jewish excellence and hashtag excellence. As such, we are excited to report that the Ojai, California union took place between the delightfully Jewishly-named Cassandra Herschenfeld and Benjamin Katz, and that their wedding hashtag was #Twokatzarebetterthanone. 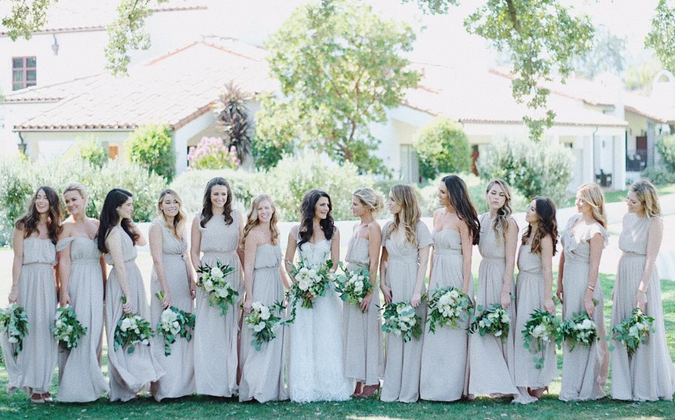 We didn’t have the rights to the picture of LC standing next to people in kippot but use your imagination. Image by Instagram

Spawn of Spock Plans Vulcan Nuptials: Leonard Nimoy’s son Adam Nimoy is officially engaged to be married. Now, to this writer, anything done by descendants of the man who angered worldwide Jewry with a titillating book of naked women posing with ritual objects is newsworthy. But to sweeten the deal, Nimoy is marrying another trekkie, Terry Farrell, who played Jadzia Dax in Star Treck: Deep Space Nine. If you are guessing that we’re about to say that we hope that they have long and prosperous lives together, you are quite correct.

Andy Cohen’s Dad Does Starbucks Schidduch: Earlier this month, the New York Times Vows section reported on the marriage of Jewish sportscaster Benjamin Hochman and “human exclamation point” Angela LaRocca, whose courtship story features Lou Cohen, deep-cut “Seinfeld” references, and “Billy Madison” reenactments. It is so cute you have to read it to believe it.