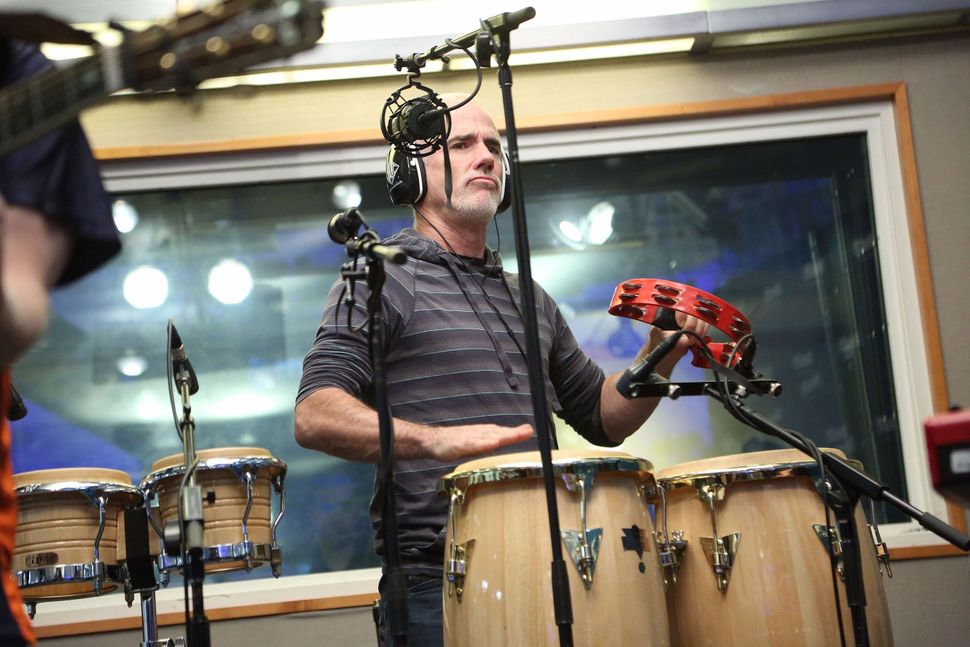 It’s hard to know how many lives will be ruined before the human race finally learns not to engage in Facebook debates.

“Does warring with Nazis really make less Nazis?” Travis asks. “Aren’t ‘Nazis’ just scared lil (white) boys that need loving like everyone else? Resistance is key of course. But how should it look? Antifa is not giving us a good name nor do I think it’s effective.”

A worthy debate! Had Travis left it at that and allowed his Facebook followers to engage with this question sans interference, like a good college professor or elderly wise man would have, perhaps things wouldn’t have taken the direction that they did. Unfortunately, the pull to take part in lengthy, time-consuming Facebook debates that ultimately change nothing and help no one proved too strong.

“I have many many friends that are Jewish. (Even if they never read the Torah but that is a whole different topic).”

“I think Trump is a living human piece of sh**. I also think the Zionist banking cartel is a thing.”

“Do you have evidence there isn’t a banking cartel that is largely run by Jews? I’ll stop saying this if someone will present that evidence.”

“I am not bent on vilifying Jews by pointing out this business cartel. It could have been anyone.”

Not a great look for the percussionist.

“I’m so sorry for causing offense,” wrote Travis. “I’m obviously coming from a very different frame of reference. I don’t mean to offend. I love Jews. I love all people.”

And that’s the tale of the week the drummer of “String Cheese Incident” and the wife of Steve Mnuchin learned the same lesson.