Trevor Noah: The Eclipse Was A Chance For Melania To ‘Escape’ 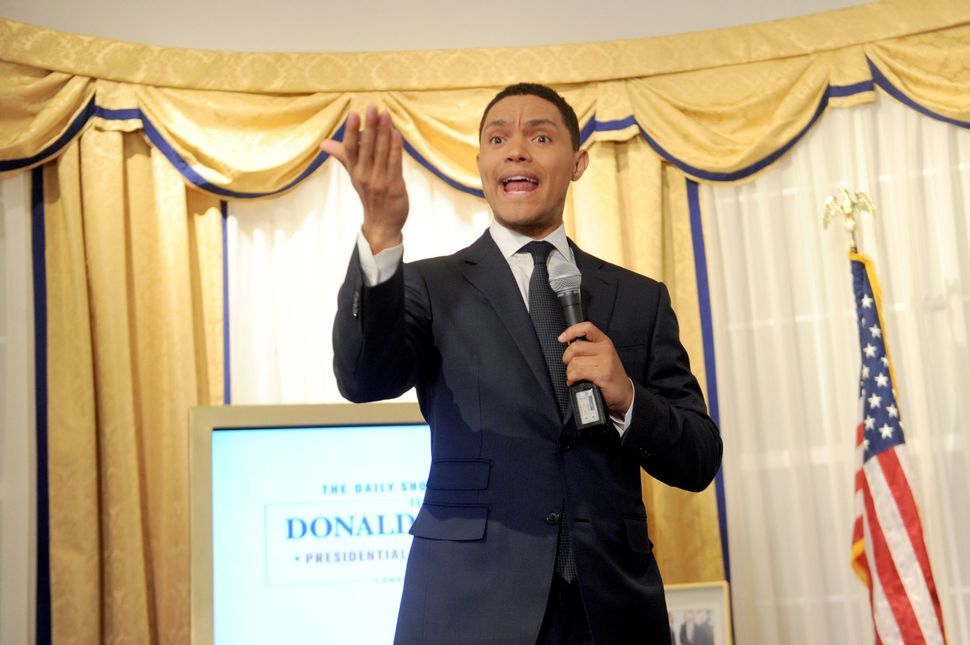 Trevor Noah is back after a break from “The Daily Show,” and he thinks First Lady Melania Trump should take his advice and make her escape.

Noah took time to reflect on yesterday’s national news story, which remarkably was not the celestial phenomenon, but rather the way that phenomenon was eclipsed by the president staring directly at the sun despite clear safety warnings.

Admittedly, many people yesterday likely risked their eyesight for a chance to witness history. Noah, however, saw the event not as an opportunity for being present in the moment but, in fact, the direct opposite.

“Donald Trump and Melania were even watching together, which surprised me, because — two minutes of total darkness? That should have been her chance to escape.”

Trevor Noah: The Eclipse Was A Chance For Melania To ‘Escape’