Amy Schumer Shows Us How To Close The Gender Pay Gap 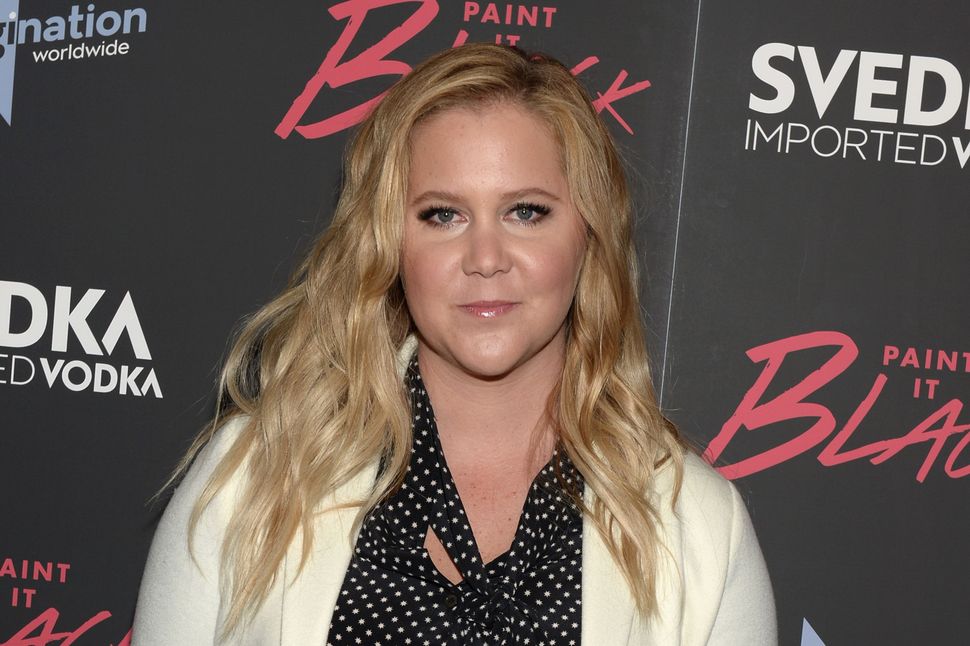 It’s a well-known fact that $11 million is enough to live comfortably for the rest of your life. It’s enough to support 2 1/2 children, eight pets, and a cherished family tradition of going on a Disney cruise every December. Nobody is disputing this.

That being said, it’s also a well-known fact that $20 million is $9 million more than $11 million. That is probably along the lines of what Amy Schumer was thinking when she found out both Chris Rock and Dave Chapelle were offered $20 million to produce a Netflix stand up special comparable to the one Schumer was asked to make for (a now rather paltry sounding) $11 million.

Schumer is in the news after a Variety article noted that Schumer’s team went back to Netflix to demand more after the salaries of both Rock and Chapelle were made public. The special in question was “The Leather Special” and it was, in my personal opinion and also in the opinion of most professional television critics, not good. But at the time, Schumer was one of the hottest commodities in comedy. One might argue that she’s not as funny as Rock or Chapelle but it would be difficult to argue that Schumer’s commercial value as a comedian was a full $9 million less than either man.

The Schumer anecdote isn’t a perfect fable when it comes to the gender pay gap — she has immense power in Hollywood and black men face a racial wage gap of their own. Anyone fortunate enough to be a household name like Schumer is probably not wanting for money but her story parallels that of many women who are surprised and dismayed to find that their male colleagues are being paid significantly more for the exact same job. And notably, her story highlights the primary method by which the gender pay gap will be overcome: sharing your salary with your colleagues.

It’s unlikely the comedian would have gone back and demanded more money if she hadn’t known that Rock and Chapelle were making so much. Knowledge is power and it’s difficult for an employer to explain to Janet from Accounts why Bobby from Accounts is making $10,000 more per year than her even though they both have a degree in theater from Vassar College and the same amount of experience on their resumes. But before Janet from accounts can demand an explanation (and a raise!), she needs to know what her male colleague is being paid. Because there aren’t celebrity tabloids to do the digging for her, Janet must do what we are trained not to do as early as childhood: ask Bobby how much he makes.

So, go ahead and ask away. Do it for feminism. And your own bank account.

Amy Schumer Shows Us How To Close The Gender Pay Gap