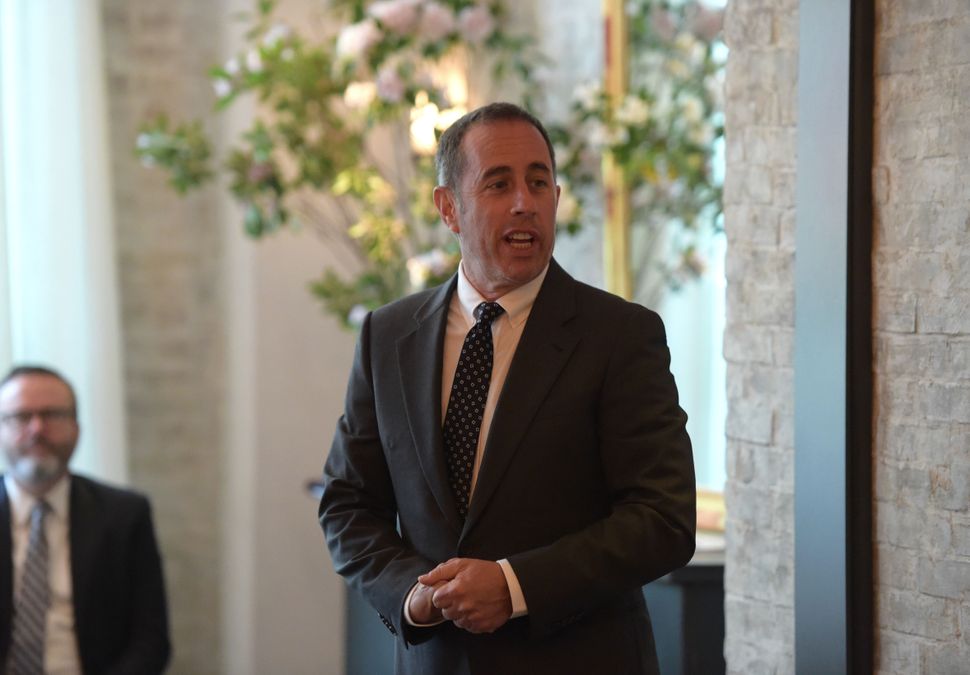 Jerry Seinfeld returns to the standup spotlight September 19th in a Netflix special that will see him return to his roots as a comedian.

The special, titled “Jerry Before Seinfeld,” was filmed at The Comic Strip in New York City, the venue Seinfeld credits with launching his career. Netflix released a series of short teasers to get all of you rabid fans ready for pre-Seinfeld era Jerry.

Check some out below.

Socks hate their lives, we know that.

I’m only one finger away from a compliment.