Male Director of ‘Terminator 2: Judgment Day’ Says ‘Wonder Woman’ Is A Step Back For Women 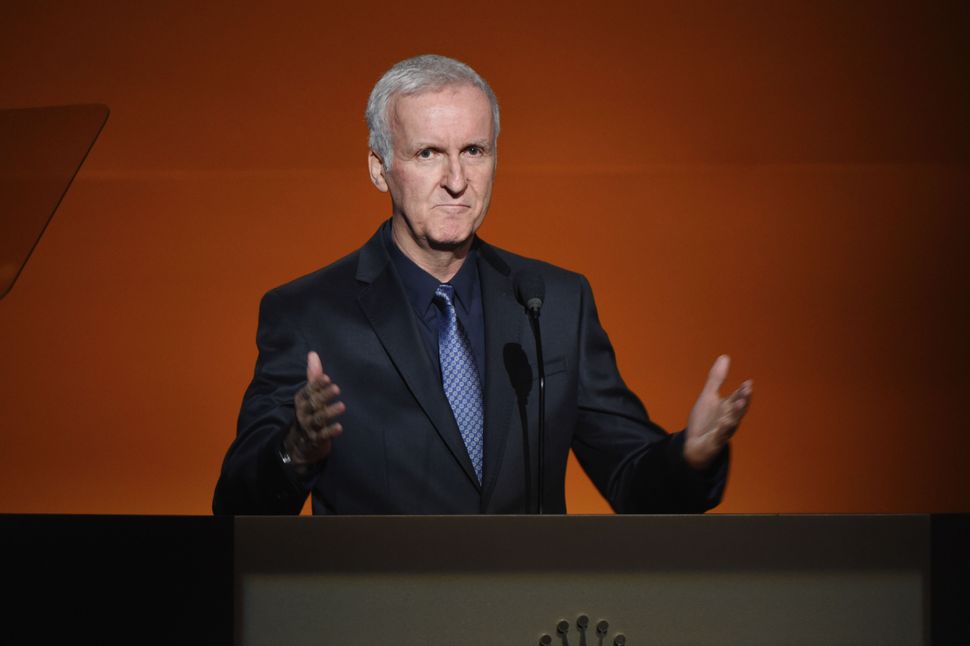 James Cameron, director of such lauded feminist films as “Rambo: First Blood Part II” and “Terminator 2: Judgment Day,” has officially weighed in on whether or not “Wonder Woman” is feminist enough for modern day gals and the male allies that love them.

In an interview with the Guardian, Cameron declares that the superheroine film is, in fact, a “step back for women.”

“All of the self-congratulatory back-patting Hollywood’s been doing over Wonder Woman has been so misguided,” said Cameron. “She’s an objectified icon, and it’s just male Hollywood doing the same old thing!”

Well, darn it! And here we thought we were making progress! But, wait! If Wonder Woman isn’t a feminist icon…then who is?

“Sarah Connor was not a beauty icon,” said Cameron of the character he personally created for “The Terminator.” “She was strong, she was troubled, she was a terrible mother, and she earned the respect of the audience through pure grit. And to me, [the benefit of characters like Sarah] is so obvious. I mean, half the audience is female!”

Good on you, James! The 53% of white women who voted for Trump thank you kindly. Although, it’s not a surprising achievement for the man who directed the scene in which Rose watched as the love of her life drowned in the sub-freezing waters of the Atlantic despite there being more than enough room for two adult bodies on that slab of wood. Talk about condemning the patriarchy to an icy death!

Patty Jenkins, the director of “Wonder Woman” who, despite identifying as a woman has absolutely no idea what feminism is and probably has never even listened to Beyoncé, weighed in on Twitter.

Male Director of ‘Terminator 2: Judgment Day’ Says ‘Wonder Woman’ Is A Step Back For Women