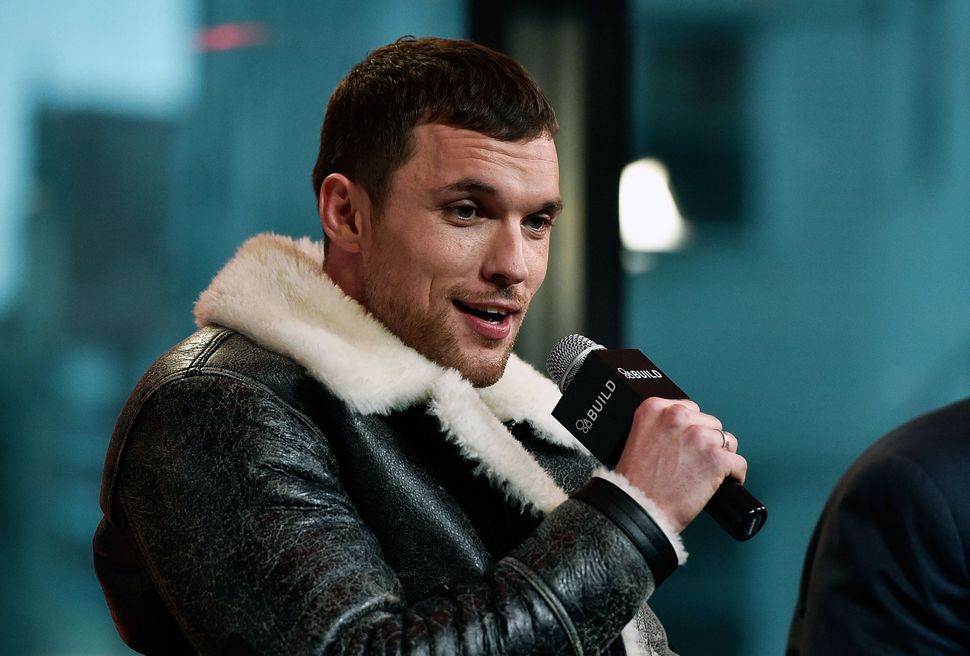 If there’s one thing Hollywood can’t get enough of, it’s casting white people in nonwhite roles. Despite the criticism that inevitably meets these casting choices (not to mention the abundance of actors of color from which casting directors can choose), white actors continue to accept these roles.

So it’s refreshing to finally see an actor take a stand against the whitewashing of characters of color in film.

Ed Skrein, best known for playing the lead villain in last year’s “Deadpool,” took to Twitter today to announce that he would be pulling out of his role in “Hellboy” so that an actor of Asian descent might be cast in his stead.

“It is clear that representing this character in a culturally accurate way holds significance for people, and that to neglect this responsibility would continue a worrying tendency to obscure ethnic minority stories and voices in the Arts,” wrote Skrein. “I feel it is important to honor and respect that. Therefore I decided to step down so the role can be cast appropriately.”

Skrein’s decision to pull out of a film because he’s been cast as a character of color is a rare one. Actors who have played characters of color in the past include Emma Stone and Scarlett Johansson, both of whom, like Skrein, were cast as characters of Asian descent despite being white (Johansson is also Jewish). Unlike Skrein, Stone and Johansson went through with filming despite criticism that follows them to this day.

Twitter is already lauding Skrein’s decision as “brave” and “right.”

You made the right choice. Probably just made room for an even better role in your life.

From an Asian-American Hellboy fan: thank you, Ed.

Thank you!! I wish more actors had your integrity, and I hope to support you in your next role! ?

Skrein’s decision is morally upstanding, especially because, although playing characters of color as a white actor will get the torches burning for you on Twitter, it doesn’t actually lessen your market value as an actor. After playing a part-Asian role in Cameron Crowe’s “Aloha” (and getting thoroughly bashed for it in the media), Emma Stone has gone on to become the highest-paid actress in Hollywood.

We salute you, Ed! May we see those baby blues starring as a character of Austrian/Jewish/English descent sooner rather than later.