A Jewish Couple Served Their Wedding Meal To Harvey Victims 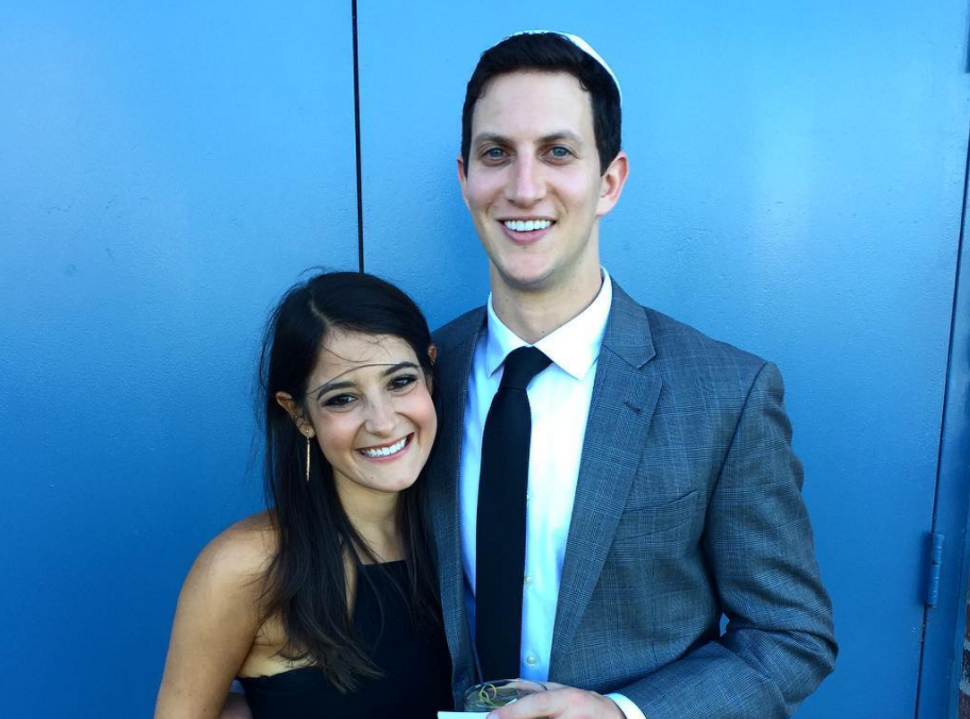 Like raaaaaaain on your wedding day, postponing the happiest day of your life to make other people happy is a little bit ironic. But it didn’t feel that way to Dayna Skolkin and Josh Tillis, a Jewish couple who chose to serve the food from their rained-out Houston wedding to people who were affected by the hurricane. 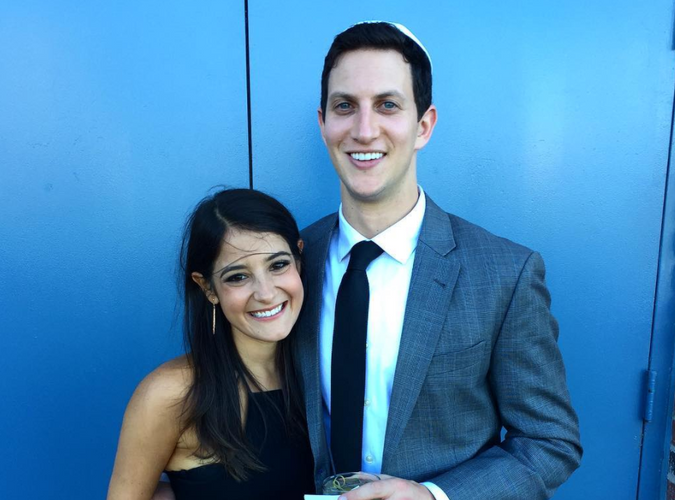 The couple were to be married September 3 at a Jewish not-for-profit that provides housing and services to patients and their families who are being treated at the nearby medical center. The organization, Aishel House, was founded in part by Skolkin’s mother. As the hurricane descended on Houston, Skolkin and Tillis decided to cancel their wedding, but they were unsure what to do with the food meant to feed the 75 attendees of their wedding welcome dinner. “We decided that we might as well do something to help everyone rather than just sit there,” Tillis said.

Once nearby roads were clear, Skolkin and Tillis went to Aishel House, and with a large group of volunteers, prepared the food meant for their friends and family for the hungry people of Houston. Skolkin, 28, chopped chicken while her fiance rolled it in bread crumbs.

“We knew the way to make ourselves feel better about the situation was to get out in the community and volunteer,” said Skolkin, who hadn’t been able to leave her apartment before that day. “It felt amazing to get out there and do something productive for other people.” Skolkin’s work was inspired by her mother, a longtime volunteer in the community who passed away five years ago after years of struggling with breast cancer. Skolkin said that volunteering helps her feel connected with her mother.

After the last bread roll was passed out and all the mashed potatoes were consumed, the two hardworking Aishel volunteers departed for their two-week honeymoon in Italy. They have moved their wedding date to December.

“While we were disappointed that our ceremony wasn’t going to happen,” Tillis said, “it was nice that the fruits of our would-be wedding weekend went to such a better cause.”

A Jewish Couple Served Their Wedding Meal To Harvey Victims