Happy National ‘Read A Book Day’! Here Is Our List Of The Top 10 New Jewish Classics 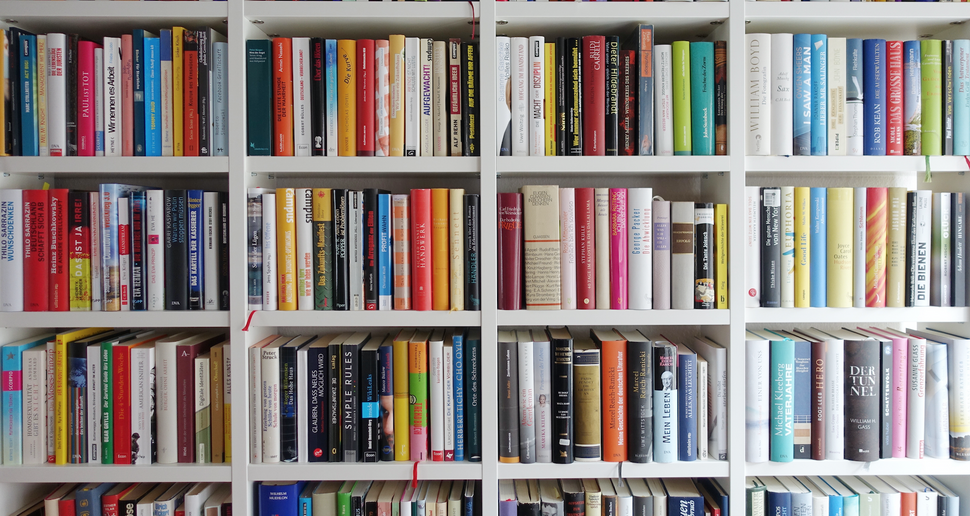 Your bookshelves are crammed with dogeared copies of “The Chosen,” and “The Exodus.” A paperback “Are You There God, It’s Me, Margaret” sits beneath a stack of Phillip Roth novels, the very sight of which makes you sexually queasy. James Mischener’s “The Source,” spine un-cracked, serves as a bookend for Jennifer Weiner paperbacks.

Read a book by a Jewish writer.

Read a book by a Jewish writer who writes about what it means to be Jewish today.

Read a book that you could happily give to a bar mitzvah boy that’s not “As A Driven Leaf.”

These ten books will be the new Jewish classics. They range in popularity from obscure to sensationalized, but we have a hunch they’re going to last.

Read them, rave about them, and have a very illuminating Read A Book Day. 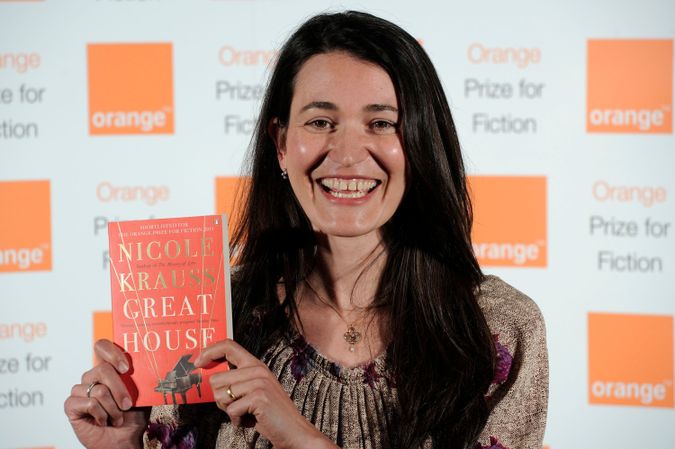 “Great House,” Nicole Krauss 2010 “Great House” is an astonishingly brilliant piece of literary fiction by the author you know from the (more twee and also more popular) book “A History of Love.” If you think the title, as well as the themes of the book, are a reference to Yochanan ben Zakkai, you are not wrong. Like the quote referenced in the title, reading this book will make you burn with fire.

“The Last Days Of Summer,” Steve Kluger 1998 Read this book to your child and then read it to your inner child. Steve Kluger’s desperately underrated “The Last Days Of Summer” is a tour de force of young adult literary excellence. You will laugh, you will cry, you will consider sitting through an entire baseball game. It is the kind of book people stumble upon and never, ever forget. My childhood synagogue librarian claims this is the most borrowed-and-never-returned book in her decades at the library. Go stumble upon it intentionally. Just don’t steal it. 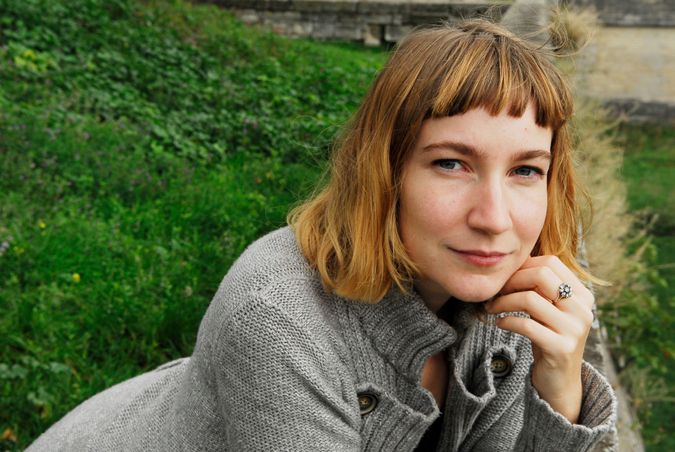 “How Should A Person Be,” Sheila Heti 2010 Not enough of the overwhelming praise for Sheila Heti’s extremely readable autofiction mentioned the book’s protagonist’s opinions about Moses. The Heti-based character is worried about being unlike Jesus. But then she has a thought.

Yesterday I remembered who was my king; a man who, when God addressed him and told him to lead the people out of Egypt said, ‘But I’m not a good talker! couldn’t you ask my brother instead? So it should not be so hard to come at this life with a bit of honesty. I don’t need to be great like the leader of the Christian people. I can be a bumbling, murderous coward like the King of the Jews.

Now there’s a talking point for your seder. 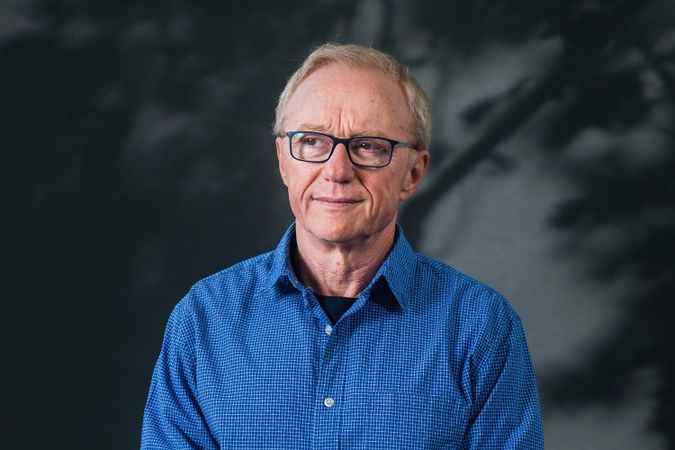 ‘To The End Of The Land,’ David Grossman 2008 David Grossman’s work has been heralded as a great anti-war novel, an uncanny gender crossover between writer and protagonist, and one of the best Israeli novels. President Obama took it with him on vacation. But the most applicable superlative for the book is that it is simply one of the greatest works of literary fiction ever. 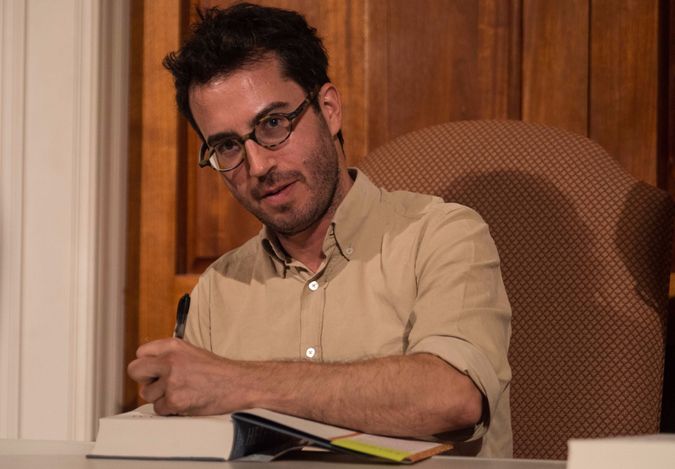 “Everything Is Illuminated,” Jonathan Safran Foer 2002 Love him, loathe him, or want to have hate-sex with him in one of his many Brooklyn mansions, you can’t deny it: Safran Foer’s first novel changed Jewish literature forever. 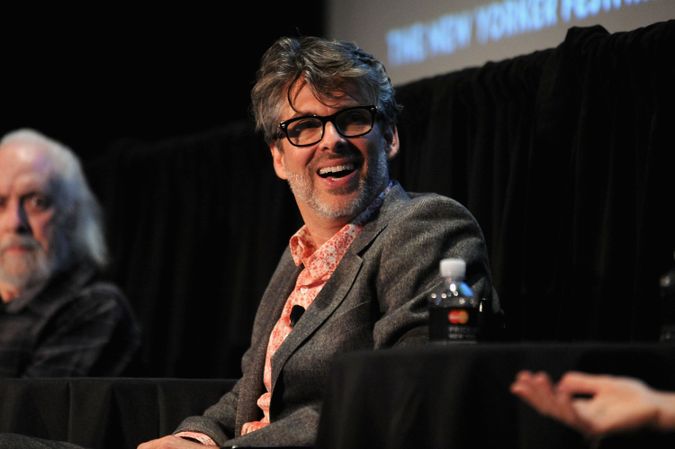 “The Amazing Adventures of Kavalier & Clay,” Michael Chabon 2000 That the history of Jews and comic books would eventually be told as its own form of entertainment was inevitable, that the novel inspired by it would become an instant classic was not. Michael Chabon captures a flavor of the American Jewish experience in a book that is its own amazing adventure. 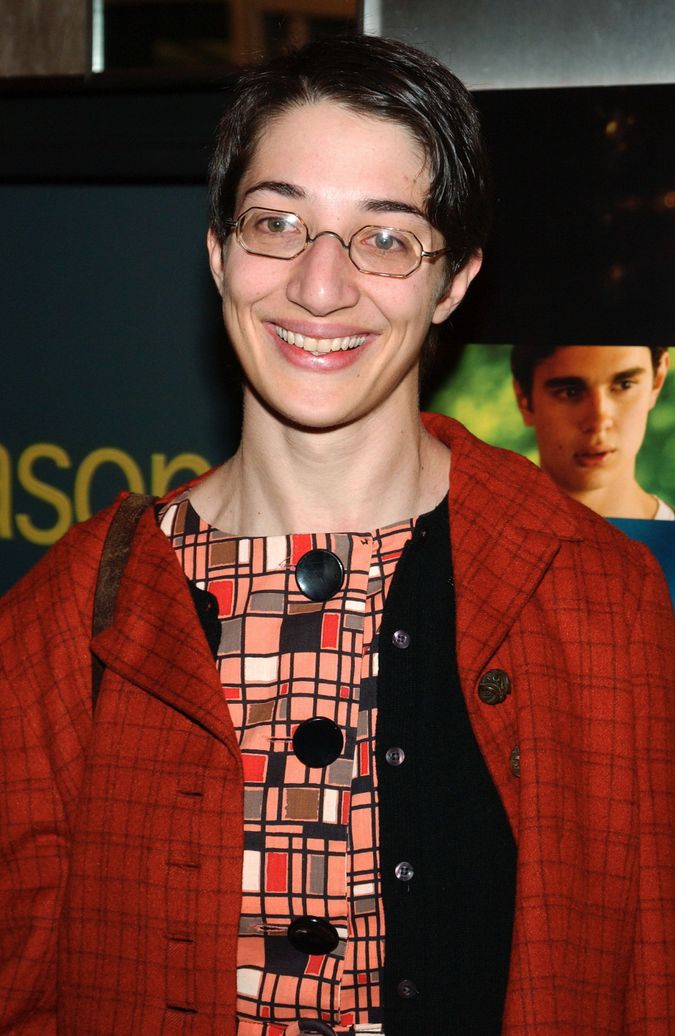 “Bee Season,” Myla Goldberg 2000 Goldberg’s sensational novel about the overachieving children of a cantor weaves Jewish texts and particular Jewish American experiences into a desperately painful and recognizable story, but the hilarious sequence where the cantor’s children invent a social experiment surrounding the silent amidah is the part that stayed with me the longest. 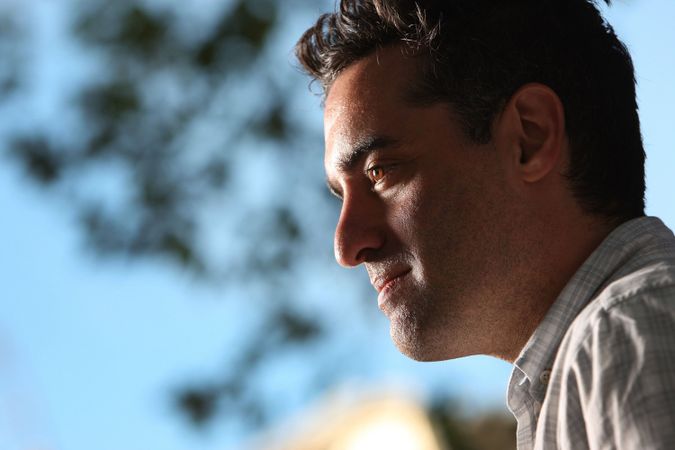 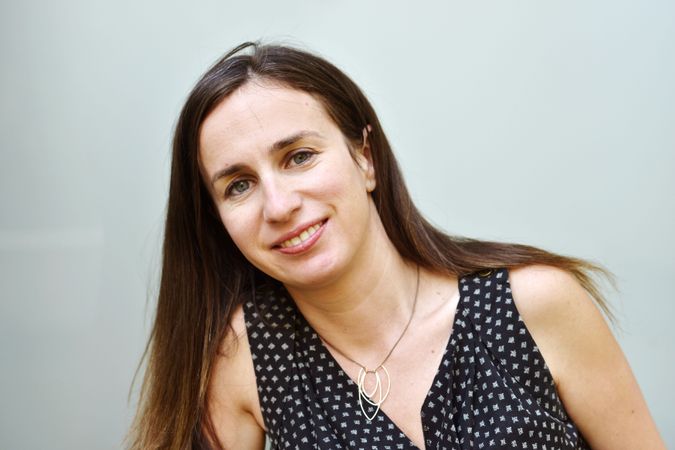 “The Love Affairs Of Nathaniel P.,” Adelle Waldman 2013 In the explosive dialogue provoked by the publication of this novel, Adelle Waldman was compared to Jane Austen and Edith Wharton, branded a misandrist, and made the target of innumerable blog posts. So this author thought it was just okay — so what? This portrait of a semi-villainous, semi-menschlichkeit young Jewish man is a classic. 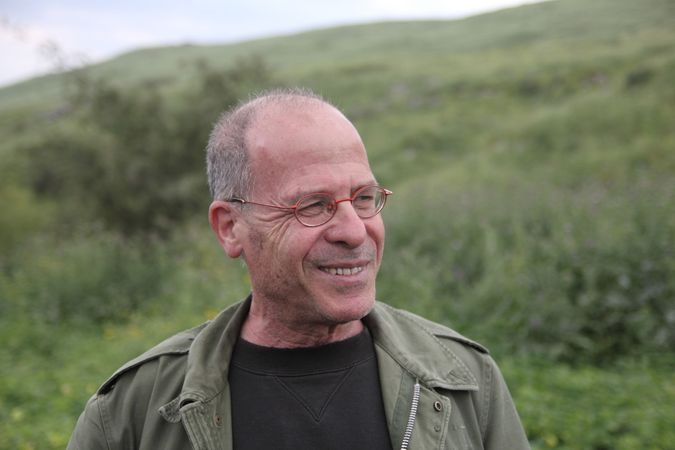 “A Pigeon And A Boy,” Meir Shalev 2006 This brilliant Israeli novel inherits Leon Uris’ mantle with a bit less grandeur and a bit more honesty. It includes a twist so shocking that it elicits gasps, a rare pleasure in adult fiction. Read it to fall in love a little more with Israel, novels, and carrier pigeons.

Happy National ‘Read A Book Day’! Here Is Our List Of The Top 10 New Jewish Classics