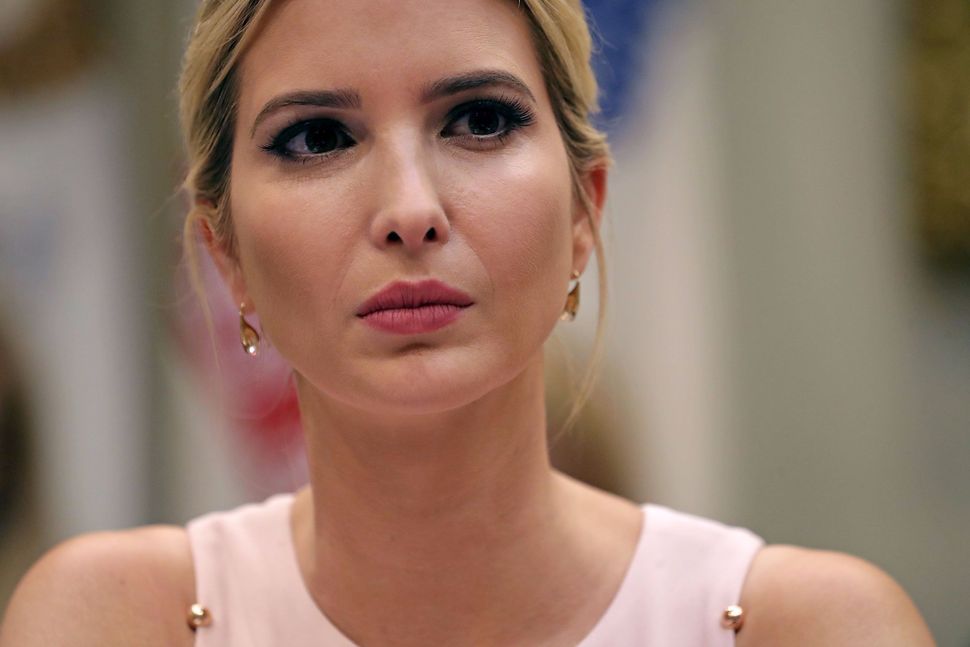 A vindictive internet prank, or a clever push for policy change? The petition states that this hurricane, like the recent Hurricane Harvey, was made more dangerous by the affects of climate change. Affects, the writers say, first daughter Ivanka Trump had promised to bring to the attention of her father. “Ivanka Trump can say what she wants about climate change,” reads the petition, “but as long as she quietly stands back, she remains complicit in the destruction we all face at the hands of her father’s administration.” The petition writers hope that a changed name could “put pressure on members of Trump’s administration to take real a stand for the health and safety of our world.”

The World Meteorological Organization is responsible for naming hurricanes, alternating male and female (only since 1979) and running according to six alphabetical lists that are recycled every six years, with certain names (Katrina, Matthew) retired if the hurricane was sufficiently destructive. At the moment, the six “I” hurricane names are Irma, Isaac, Imelda, Isaias, Ida, and Ian (Irene and Ingrid were both retired in the last six years.)