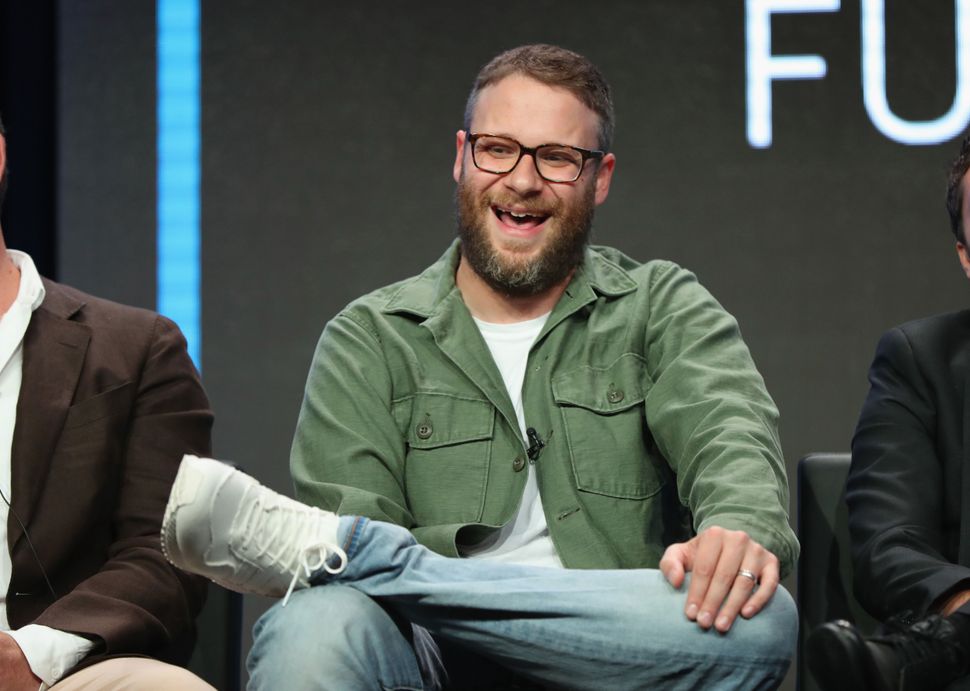 Jews really do control everything. According to an Alternet article bizarrely tweeted by Wikileaks on Wednesday night, various Jews, President Obama, and the CIA hatched a secret, ultimately failed plot to replace the current leadership of North Korea.

What is this and why is it happening to us?

The Alternet article that Wikileaks tweeted is by Tim Shorrock, who wasn’t really arguing the multi-pronged conspiracy the title suggests. I skimmed the (long, slightly manic) piece so you don’t have too — it basically argues that Rogen and Evan Goldberg’s 2014 North Korea-set comedy, “The Interview,” was part an Obama-era attempt to weaken Kim Jong-un’s government. Destroying North Koreans’ loyalty to Kim through cultural interference is a tactic that has long been advanced by international defense researcher Bruce W. Bennett, who is listed in the credits of “The Interview” as an advisor.

You guys, they blew my cover. The CIA is going to be so pissed. https://t.co/7uVTypx2ER

What if all these disconnected male ventures were part of one grand connected male venture to topple Kim Jong-un’s government? Shorrock’s argument is not compelling, but even the wacky conspiracy theorist can’t be laughed off when he arrives at his most devastating revelations: that Rogen and his collaborators were consistently racist and un-funnily entitled-acting throughout the making of “The Interview” and the ensuing controversy. Nothing about the article is particularly mind-blowing except the reminder that Rogen justified a scene in which the fictional Kim Jong-Un’s head was graphically blown off by saying that the scene was “universally received as awesome by the articles writing about them.”

If comedians won’t give us comedy, we’ll have to look for it in the spurious tweets of shady, International news leakers. Just another swell day in 2017.