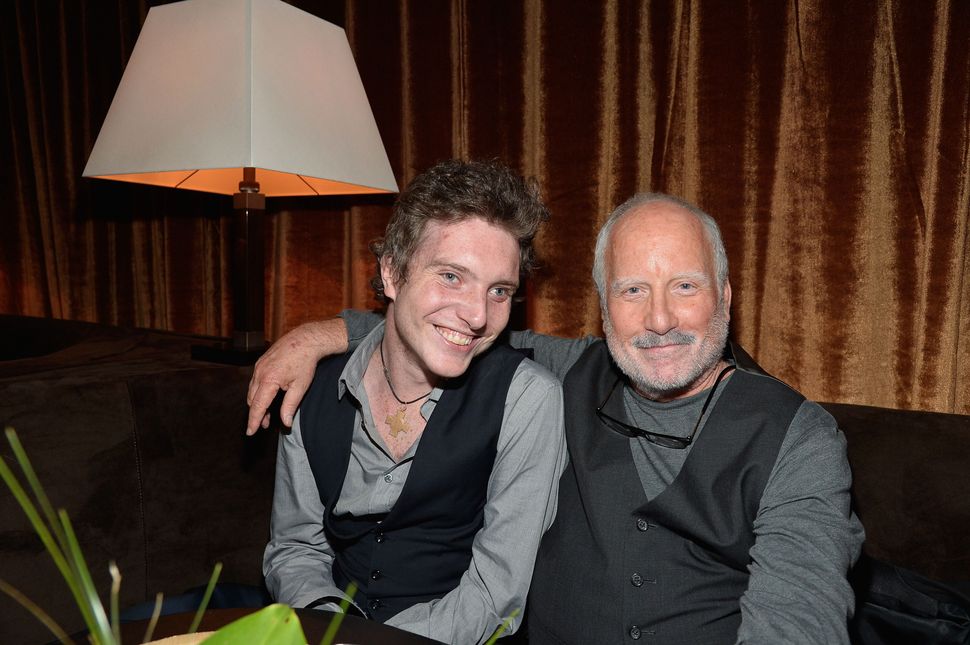 Among immediate family members, an innocuous question about movies can swiftly escalate into a public fight about money, religion, and stints in rehab. Such was the case with Richard Dreyfuss, legendary “Jaws” actor, and his son, actor and Mother Jones writer Ben Dreyfuss, earlier this week on Twitter. 2.We can all get to the point where we can laugh about our rehab stints with our dads on the internet one day

4.The guy who edits the “Smarter Living” section at the NYT has jumped into the fray!

Believe it. Enjoy it.