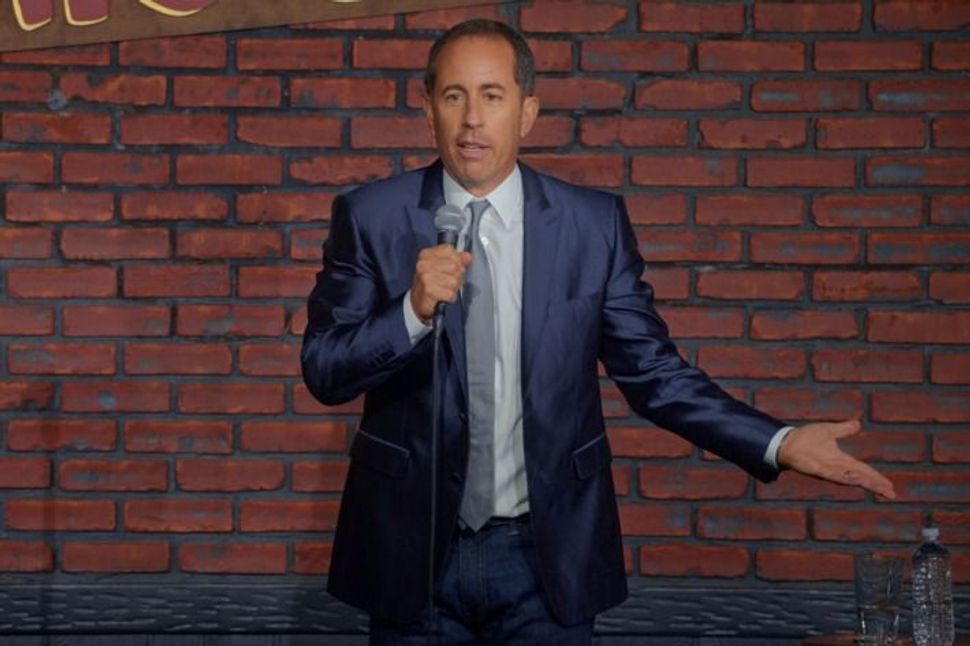 Netflix is finally dropping a new standup comedy special by the man, the myth, the legend himself, Mr. Jerry Seinfeld. Filmed at The Comic Strip in New York City, the standup club where he honed his comedic sensibilities, Seinfeld performs the jokes that made him rich and famous.

This hour-long special will give viewers access to snippets of Seinfeld’s personal life, from scribbled jokes on a library of legal pads from 1975 to home videos of his bizarrely happy childhood. Seinfeld comes full circle here, paying homage to the jokes that launched him into the public eye, and shows viewers a more complete, rounded version of himself than we’ve seen thus far.

“Jerry Before Seinfeld” is out on Netflix September 19.