Maury Povich Is Extremely Proud Of His Legacy, Thank You Very Much 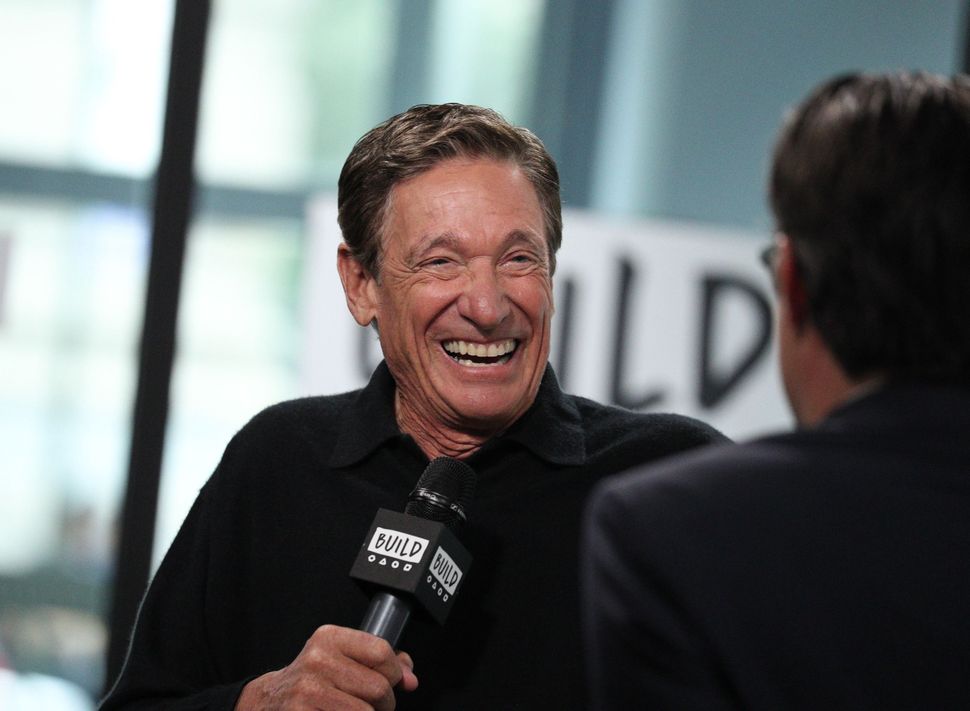 It is said that we reap what we sow and America has spent much of 2017 reckoning with that parable. We’ve done a lot of sowing lately and what have we to reap for it? President Donald Trump, a startup that seeks to render bodegas obsolete, and a 20th season of “The Maury Show,” which premiered Monday whether you’re okay with it or not.

In an interview with Vice, Maury Povich, the host and hero of television’s long-standing ode to paternal responsibility, refused to give credence to accusations that he exploits the working class.

“I hate when I’m criticized for exploiting people, because I don’t believe I do, and I don’t know if other shows have that sensitivity,” said Povich. “That’s my biggest complaint … also, I think we play a role in changing their lives. Some of them.”

Povich goes on to describe what he does as “Shakespearean.”

“There is love. There is lust. There is betrayal. There is conflict. All these Shakespearean themes are crashing together in a paternity test.”

So, if Povich doesn’t think what he’s doing is “exploitatiom,” what exactly does he think he’s doing?

“[The contestants] believe their lives can be turned by coming on the show,” he explained. “I think in many of the stories that does happen. They feel that I am safe for them to unburden themselves and talk about their innermost feelings. Why, I do not know.”

Nor do I, even though it would probably be amazing for my career if I wrote the seminal think-piece about what young, often poor, single mothers and the men with whom they have had relations see in Maury Povich, a 78-year-old American television host who has, as far as we know, only ever purposely fathered children.

At the end of the day, Maury said, he does it all for the children.

“People denigrate women who come back on the show multiple times, but I think they’re very brave. They have to overcome embarrassment in the hope that their child will end up with two parents.”

“There’s got to be two people in a child’s life for them to have a better shot at a successful life,” Povich continued. “I give these single mothers a lot of credit if they can pull it off and raise these kids to be responsible human beings.”

Whether you believe that Maury Povich is bringing comfort to poor communities in the form of free DNA tests or that he’s simply profiting from their pain, one fact is indisputable: America always gets what it deserves — and right now, we deserve the 20th season of “The Maury Show.”

Maury Povich Is Extremely Proud Of His Legacy, Thank You Very Much