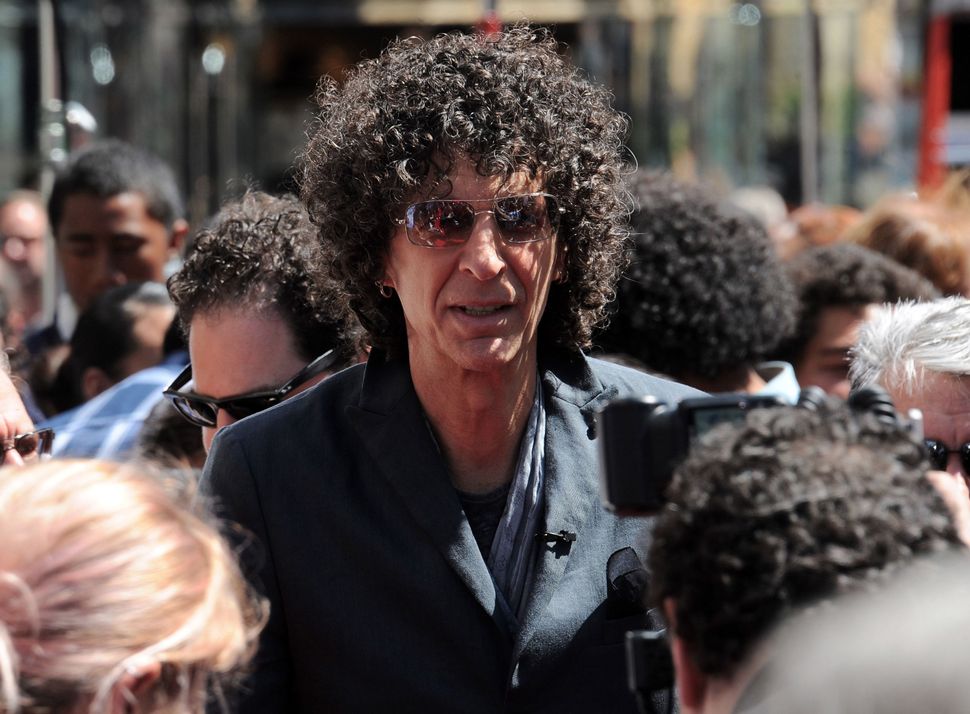 But Donald Trump is not some people — he’s the president of the United States of America and when he has something to say, he goes straight to Howard Stern.

This past week, Newsweek had the great honor of receiving exclusive access to the complete archival audio of Trump’s multitudinous visits to one Mr. Howard Stern of the infamous “The Howard Stern Show.” In total, Trump has spent over 15 hours of his waking life talking to Howard Stern about having sex with his wife, naked women, and his daughter, among, we presume, other topics. But mostly those topics.

Because we’ve gone and elected this man president, some poor, poor, poor journalist from Newsweek was tasked with listening to this audio and pulling from it the most relevant lines, to be shared with the world. Here are a few she deemed pertinent.

Stern: Have you ever felt her up in public?

Stern: How did you meet this supermodel?

Trump: I met her at a very big party in New York. And she was there along with other supermodels, and I greeted all of them, and I said, that’s the one that’s the most beautiful.

Trump: And she is considered beautiful by the other girls. I mean they, she’s really considered most beautiful, but she’s beyond beauty, she’s a very nice person.

Stern: And you got stank on your hangover the first night?

Trump: I didn’t do well with her the first time.

Regarding his obsession with washing his hands:

Trump: It could be a psychological problem.

Stern: There’s no way for you to get… You cannot overpower this problem, you know that… I mean theoretically, you know, because that’s obsessive-compulsive, right? Have you ever gone to a psychiatrist to eliminate that problem?

Trump: No. I like it. I like cleanliness. Cleanliness is a nice thing. Not only hands, body, everything.