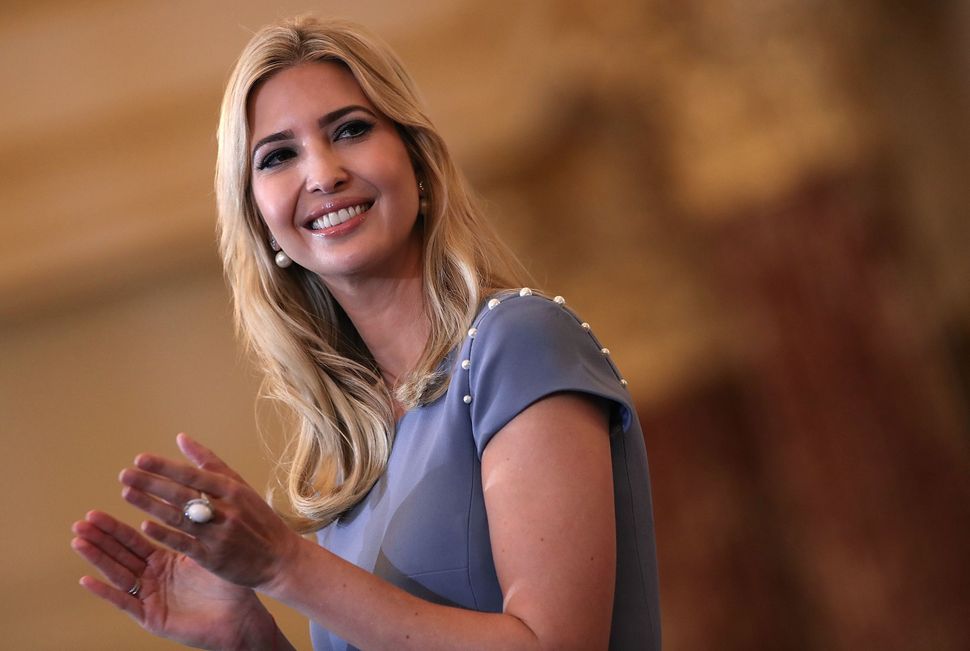 Hide your kids, hide your husband – Ivanka Trump’s website just got a makeover. Despite Twitter’s best attempt to shame her into hiding, the president’s daughter continues to promote her brand.

The Schmooze, however, noticed a disconnect between Trump’s professional brand and the brand she has created for herself inadvertently as the complicit daughter of the man who’s probably going to get us all killed – but not before he takes away all of our human rights!

So we went ahead and fixed it, free of charge: