‘Veeps Stick Together’: Joe Biden Has An Important Message For Julia Louis-Dreyfus 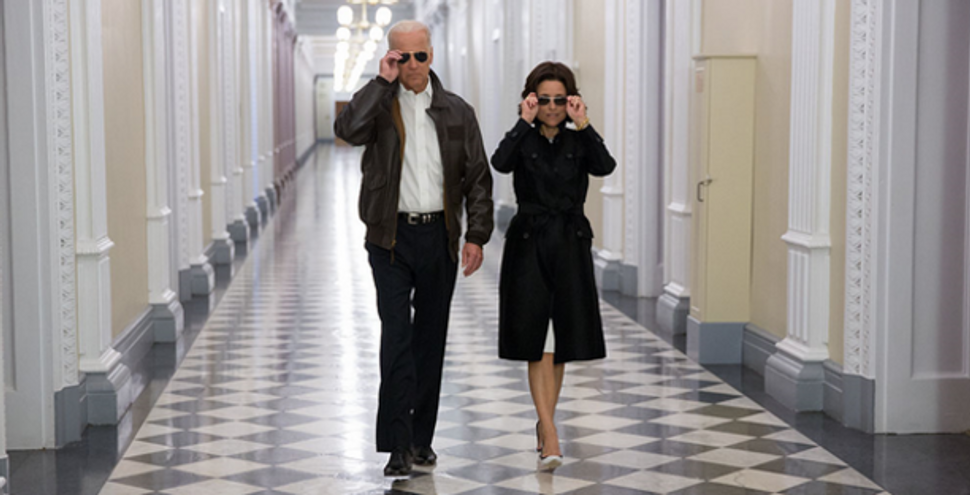 As far as Joe Biden is concerned, it doesn’t matter whether you only played a vice president on TV or actually woke up next to the President of the United States every morning for eight years (that’s how it works, right?). If you’re a veep, you’re a veep and that’s why he’s not staying silent about Julia Louis-Dreyfus’ announcement, made Thursday on Twitter, that she has been diagnosed with breast cancer.

We Veeps stick together. Jill and I, and all of the Bidens, are with you, Julia. pic.twitter.com/JP0c2wtrJ6

With friends like this, who needs political heroes? Let’s just hope Mike Pence doesn’t embarrass himself by trying to get in on the love fest.

‘Veeps Stick Together’: Joe Biden Has An Important Message For Julia Louis-Dreyfus