Drake’s Dad Got A Tattoo Of Drake On His Arm 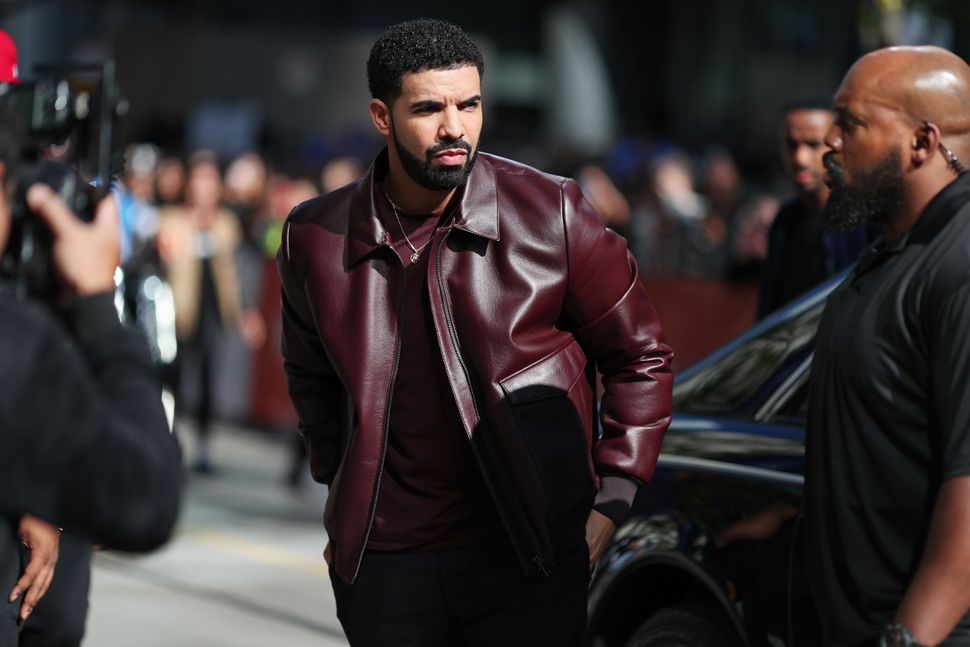 There is going to be a lot of pressure on Drake this Father’s Day after his beloved father, Dennis Graham, got an absolutely enormous tattoo of the rapper on his arm. 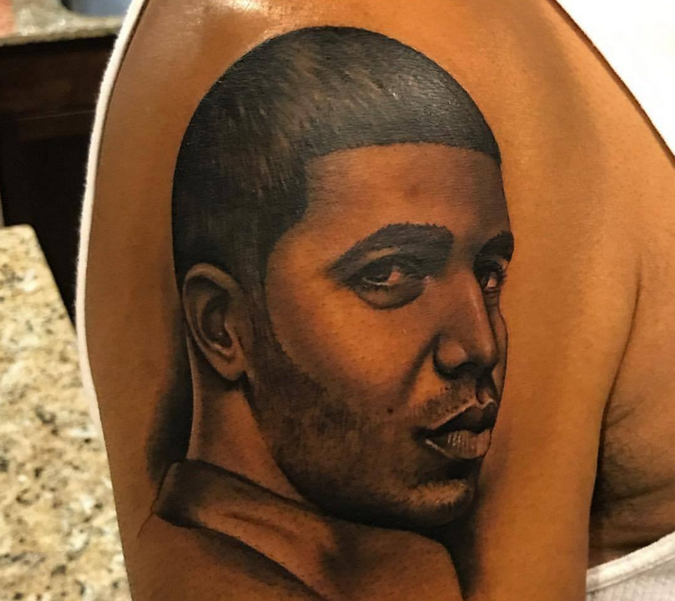 As TMZ reports, “Dennis Graham got an enormous tattoo of his boy’s face on his right arm … compliments of tattoo artist, Money Mike. We’re told Drake’s dad met Mike at his birthday party and told him he wanted to get the ink to match Drake getting Dennis’ mug shot tattooed on his arm in 2014.”

Drake’s own daddy-son tattoo is a portrait of Graham’s mugshot.

I guess “getting an arm tattoo of your child’s face” is the new “working overtime to put your kids through a four-year college.”

The pressure is on, dads.

Drake’s Dad Got A Tattoo Of Drake On His Arm