George Foreman Has Challenged Steven Seagal To A Duel 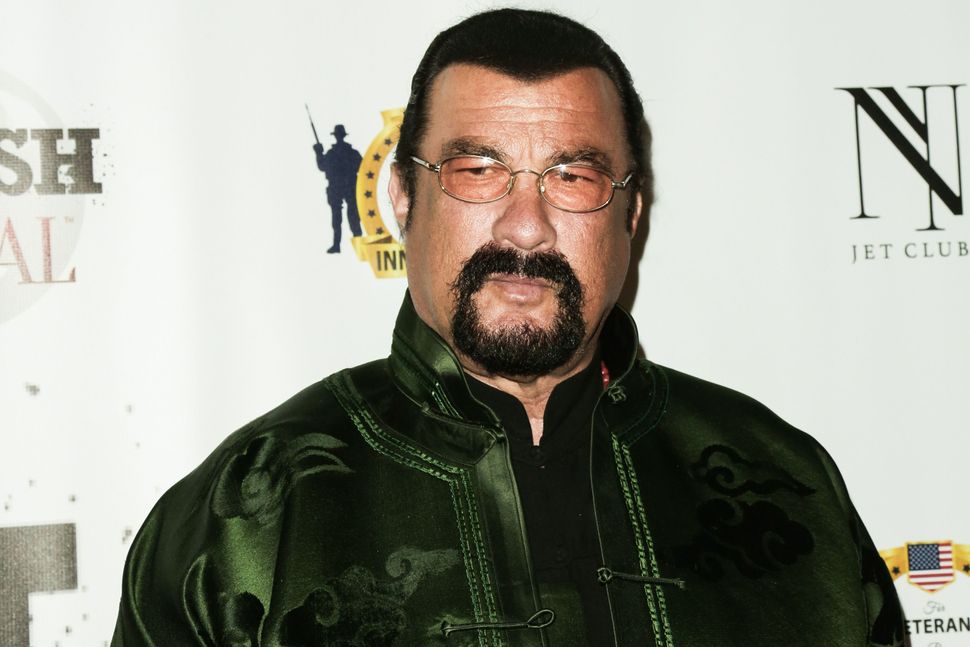 There are a lot of stupid things a human being can do — fall into the subway tracks while texting, give your bank account information and address to a stranger on the Internet claiming to be a Nigerian prince, elect a reality television star who has spent more than 15 hours of his time on “The Howard Stern Show” to the highest office in the land — but perhaps not one single act is more stupid than challenging Steven Seagal, American movie star and martial arts master, to a duel.

And yet this is exactly what George Foreman, former boxer and the man behind the eponymous grills, did today on Twitter.

Steven Seagal, I challenge you One on one, I use boxing you can use whatever. 10 rounds in Vegas pic.twitter.com/tTy7Qo4zHF

Wow — what a millennium we’re living in.

Perhaps more questionable than the original fight proposal are the responses George Foreman subsequently issued to the many fans who weighed in.

No word yet on whether or not Seagal has taken Foreman up on the offer but if he does, here is what George has to look forward to:

And here is what Steven has to look forward to:

And here is what we have to look forward to:

George Foreman Has Challenged Steven Seagal To A Duel