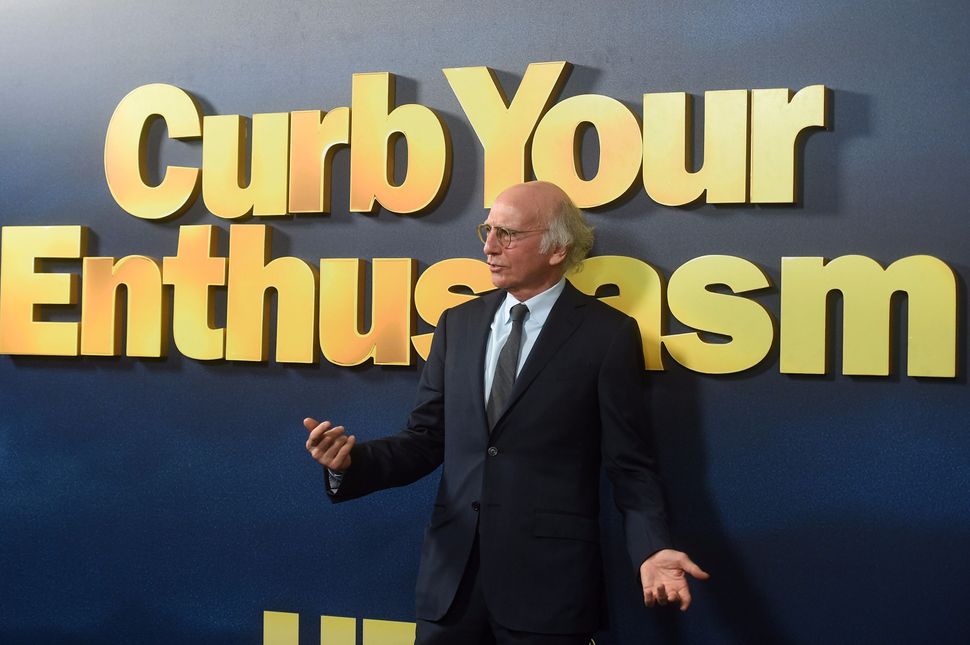 Let it be known — “Finding Your Roots” is the purest show on television. There is something so innocent about watching Henry Louis Gates Jr. calmly doling out the ancestral secrets of famous people with a measured glee as said famous person reacts like a child who has been told he is going to Disney World in one hour.

In a world where we barely have time to recover from one tragedy before the next one bears down upon us, we could use a little bit of good news every now and then. And there is, perhaps, no better news than the news Bernie Sanders and Larry David received last night — the news that they are related by blood.

The revelation that Bernie Sanders and Larry David share a bloodline was just the cherry on top of an hour-long journey through both of their respective family trees. Other notable moments include David’s extremely candid reaction to the news that his great-grandfather owned slaves (“Professor, I’m so sorry!”) and DNA evidence that they are both roughly 98% Jewish — although I don’t think we needed DNA evidence to reach that conclusion.

Both men were also introduced for the first time to several ancestors who were victims of the Holocaust.

Congratulations to newfound cousins, Bernie and Larry. May you celebrate Rosh Hashanah as a family in the future – and for the love of God, please tape it for the masses to watch.