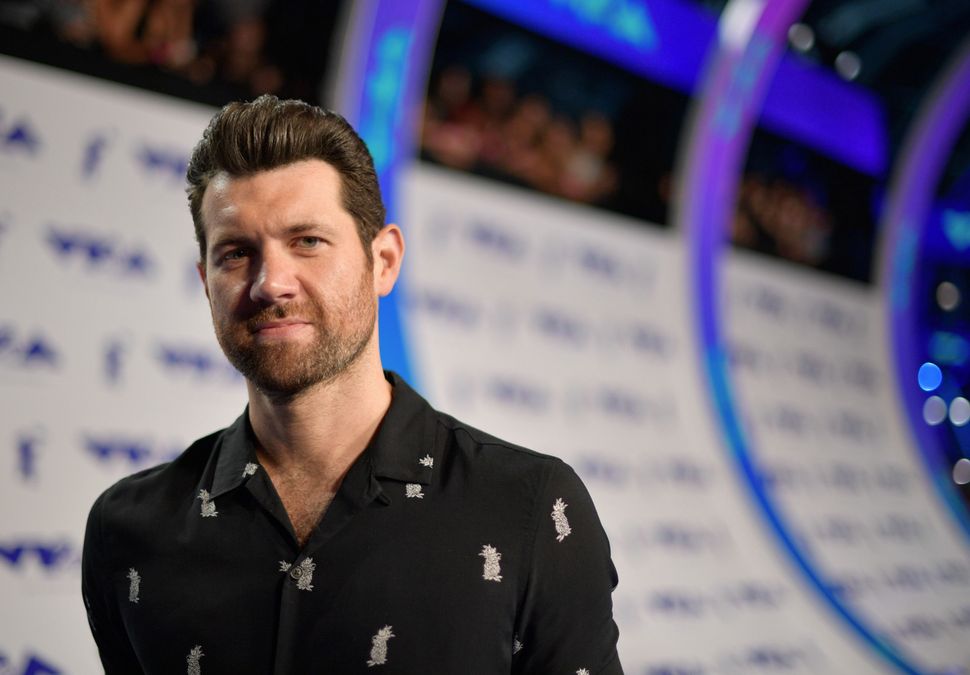 In a serious case of life mimicking art, Billy Eichner says that the child who plays young Sheldon on the “Big Bang” spinoff series “Young Sheldon” was the only actor to speak to Sean Spicer backstage at the Emmys.

Eichner, who currently stars in both “Difficult People” and “American Horror Story: Cult,” told the story while visiting “Conan” on Wednesday evening.

“No one would talk to Sean Spicer,” Eichner said. “The only person who would talk to him, I’m not kidding, is Young Sheldon … from ‘The Big Bang’ spinoff’.”

Although I have not seen “Young Sheldon,” a former summer intern here at the Forward described the existence of the sitcom as “violent,” and I trust that review. It also does not surprise me that the young actor, Iain Armitrage, who plays the character that this intern described as “a wholly detestable character” who you find yourself “rooting to be bullied” is the one who broke rank and crossed the room to speak to Sean Spicer.

Eichner, however, is quick to add that even Young Sheldon is not immune to the rancid odor of Sean Spicer’s unpopularity.

You can watch the entire clip below: 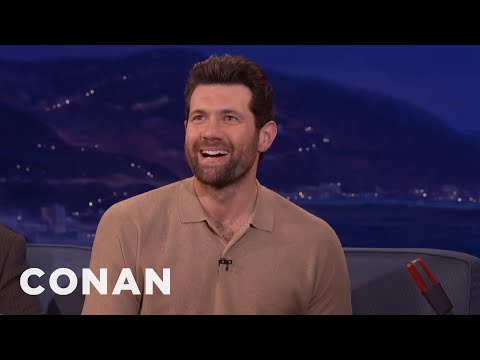